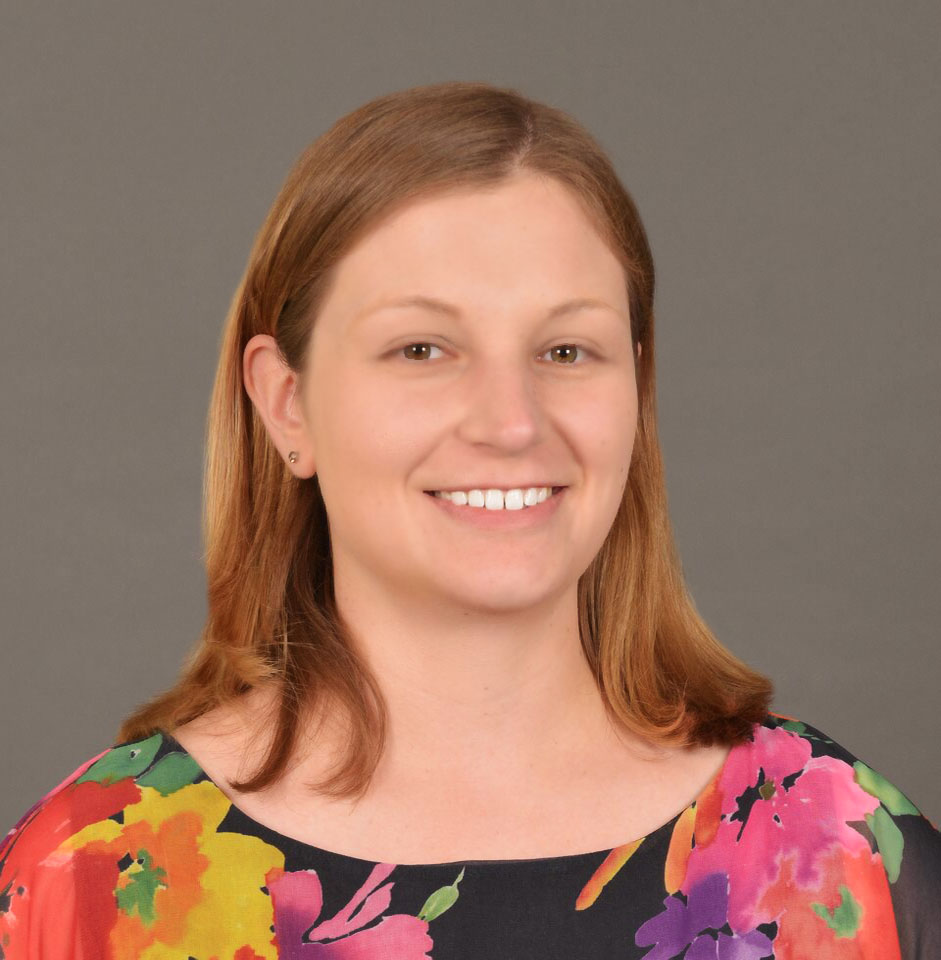 Katie Reilly has run digital campaigns on a wide variety of issues from fighting the Dakota Access and Keystone XL pipelines to restricting access to guns and limiting pesticides to fighting for LGBTQ rights and holding corporations accountable. She began this work as a volunteer with Obama for America. She was part of the digital team for the Peoples Climate Marches and led Sierra Club’s rapid response and campaigns in solidarity with Standing Rock. Her rapid response call campaign to the Trump Whitehouse went, viral, generating 36,000 calls in 24 hours. Katie previously worked in digital marketing in the music industry. Outside work, she enjoys playing with her dog, seeing live music, reading, and swimming.