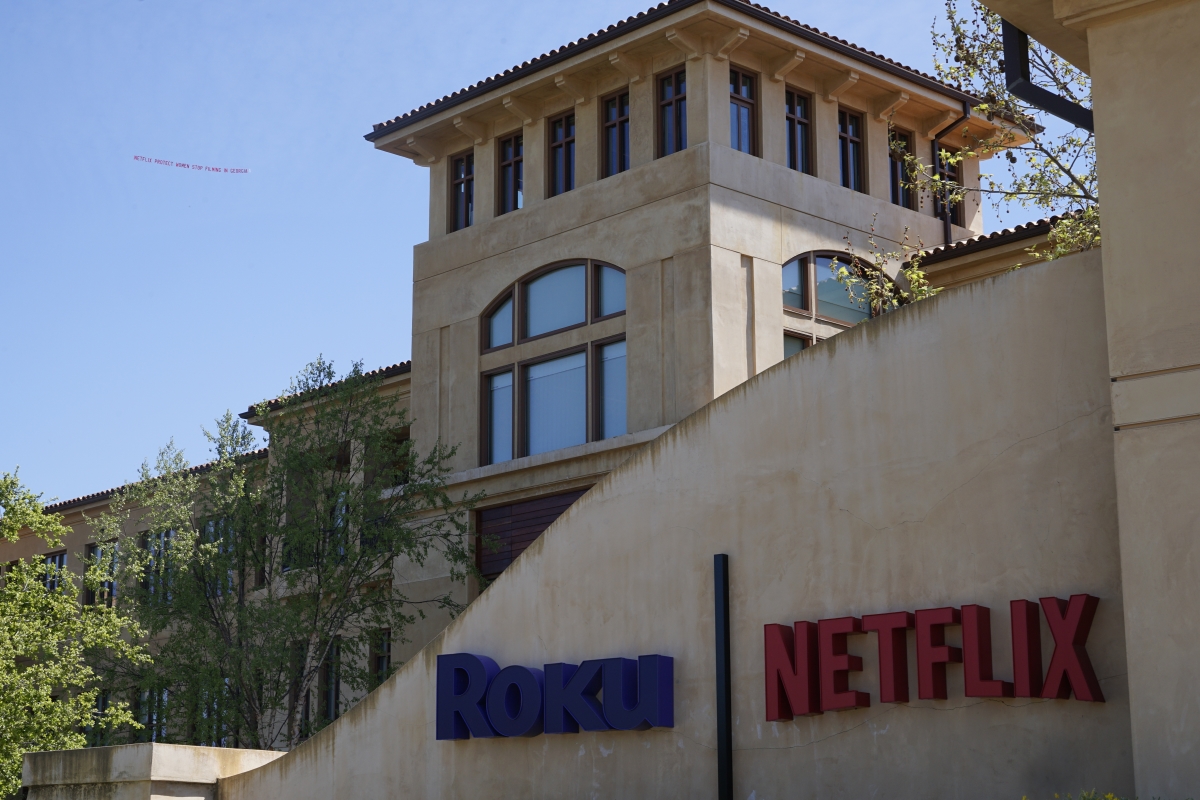 National women’s advocacy group UltraViolet took its Netflix protest to the next level earlier today by flying a plane over the streaming giant’s headquarters in Los Gatos, California in order to urge the company to stop filming in Georgia. UltraViolet has been leading the charge against Netflix in the wake of Georgia’s proposed anti-abortion law, HB 481. The law seeks to ban abortion after six weeks of pregnancy, which is before many women know they’re pregnant. Ultraviolet is calling on Netflix to stop filming in Georgia until the law is vetoed or repealed.