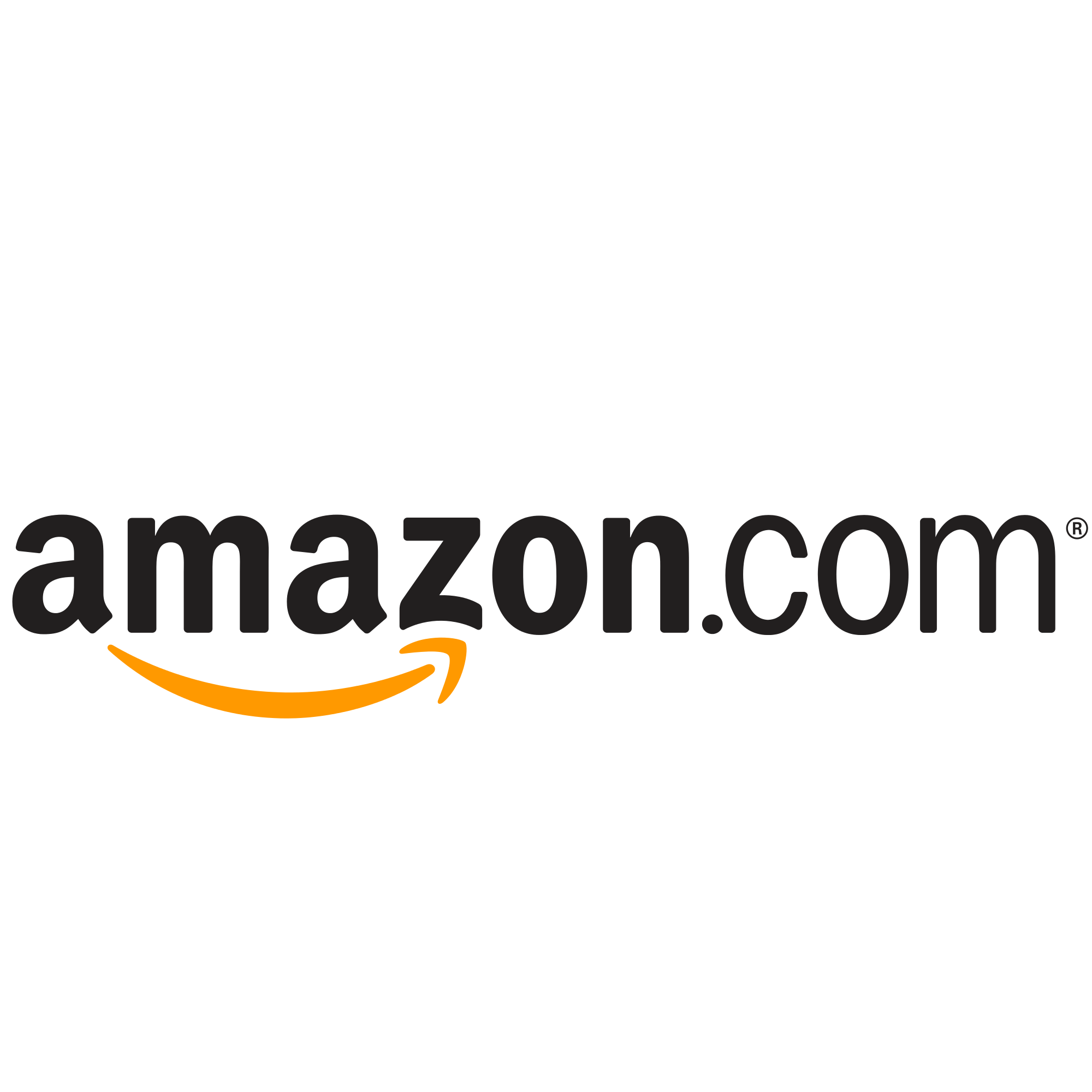 More than 13,000 Amazon customers, including more than 5000 Amazon Prime subscribers have signed onto a letter to Amazon.com CEO Jeff Bezos calling on him to “reject Trump’s sexism, racism and xenophobia” and end the sale of Trump’s line of menswear.

The Amazon Prime subscribers, organized by UltraViolet Action, a national women’s advocacy group, note that Donald Trump has incited violence at his campaign events, spewed racism and vitriol that has attracted support from notable white supremacists, defamed a female reporter after she was assaulted by his campaign manager, and suggested that he would support changes to the law that would punish women for having an abortion.

Despite massive public outcry, and major brands – including Serta, Macy’s, and NBC – dumping Trump, Amazon.com continues to sell Trump ties and shirts and allows its vendors to sell Trump campaign merchandise, including a bumper sticker that says “Trump that bitch” and features a picture of Donald Trump and Hillary Clinton.  UltraViolet Action argues that Amazon.com is profiting off the sale of merchandise associated with Trump’s hateful brand and should take immediate steps to end that relationship.

In addition to the letter from Amazon customers and Amazon Prime subscribers, more than 50,000 UltraViolet Action members have petitioned for the online retailing giant to stop profiting off Donald Trump’s hateful brand and dump Trump merchandise from its marketplace.

Amazon has a history of doing the right thing and removing sexist merchandise.  After UltraViolet members spoke out in 2013, Amazon pulled a “zombie ex-girlfriend” shooting target that many advocates said promoted domestic violence and violence against women.

“Donald Trump has consistently lobbed racist, sexist, and xenophobic attacks against entire groups of people, encouraged violence and vitriol against his political enemies and perpetuated a culture of violence against women.   Amazon.com should want to distance themselves from this hateful rhetoric, but instead, they’re profiting off his brand.” explained Karin Roland, Chief Campaigns Officer at UltraViolet. “Jeff Bezos needs to listen to his customers and ensure that Amazon doesn’t profit off of Trump hate, and take immediate steps to dump Trump.”