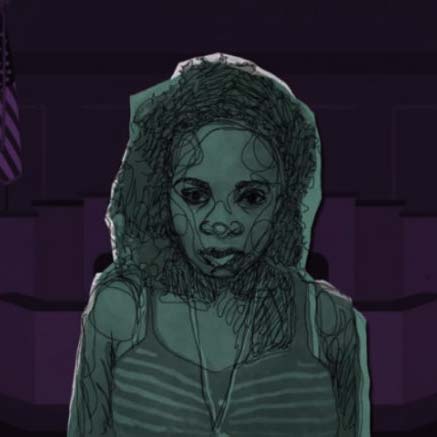 As students across the country head back to school this September, UltraViolet, a national women’s advocacy organization, is releasing a new video breaking down the real costs of rape and sexual assault, an issue that has plagued American universities nationwide. The video aims to educate the public about rape culture and the tragic consequences of sexual assault that 1 in 5 college-aged women grapple with each year.

The video includes a startling number: $151,423, the financial cost to survivors of sexual assault on campus. The video also details the numerous other costs– from emotional to physical to legal.

In conjunction with the video, Shaunna Thomas, co-founder of UltraViolet, issued the following statement, calling on college campuses to take a firm stand against rape culture:

“This September, as hundreds of thousands of college-students head back to campuses across the country – it is critical that students, parents, educators and administrators stand together against rape culture.

Whether the rapist is a star athlete or an honors students – we can no longer allow rape on college campuses to continue to be swept under the rug, and have the true costs of sexual assault ignored.

It’s time for universities across America to protect the right of women to get an education without risking rape and the subsequent backlash that too many experience when they confront their rapist.”

The video will run in online ads on college blogs such as #WhatShouldWeCallMe, and larger sites like The Onion, Facebook, Twitter, and Instagram targeting college towns and cities, college students and their parents, and college administrators and faculty. The aim is to educate about the impact of assault and how colleges handle it, and encourage action for solutions to help mitigate the problem.

UltraViolet has been working for two years to force colleges and universities to take the campus sexual assault epidemic seriously– including shining a light on the nation’s worst actors and pressuring the Princeton Review to include sexual assault in its rankings, or at the very least list schools under Title IX investigation for the issue.

For more information, or for interviews with UltraViolet, please contact Brett Abrams at 516-841-1105 or by email at brett@fitzgibbonmedia.com.