UltraViolet on Reports that Sen. Elizabeth Warren is Dropping Out of the Race for the 2020 Democratic Presidential Nomination 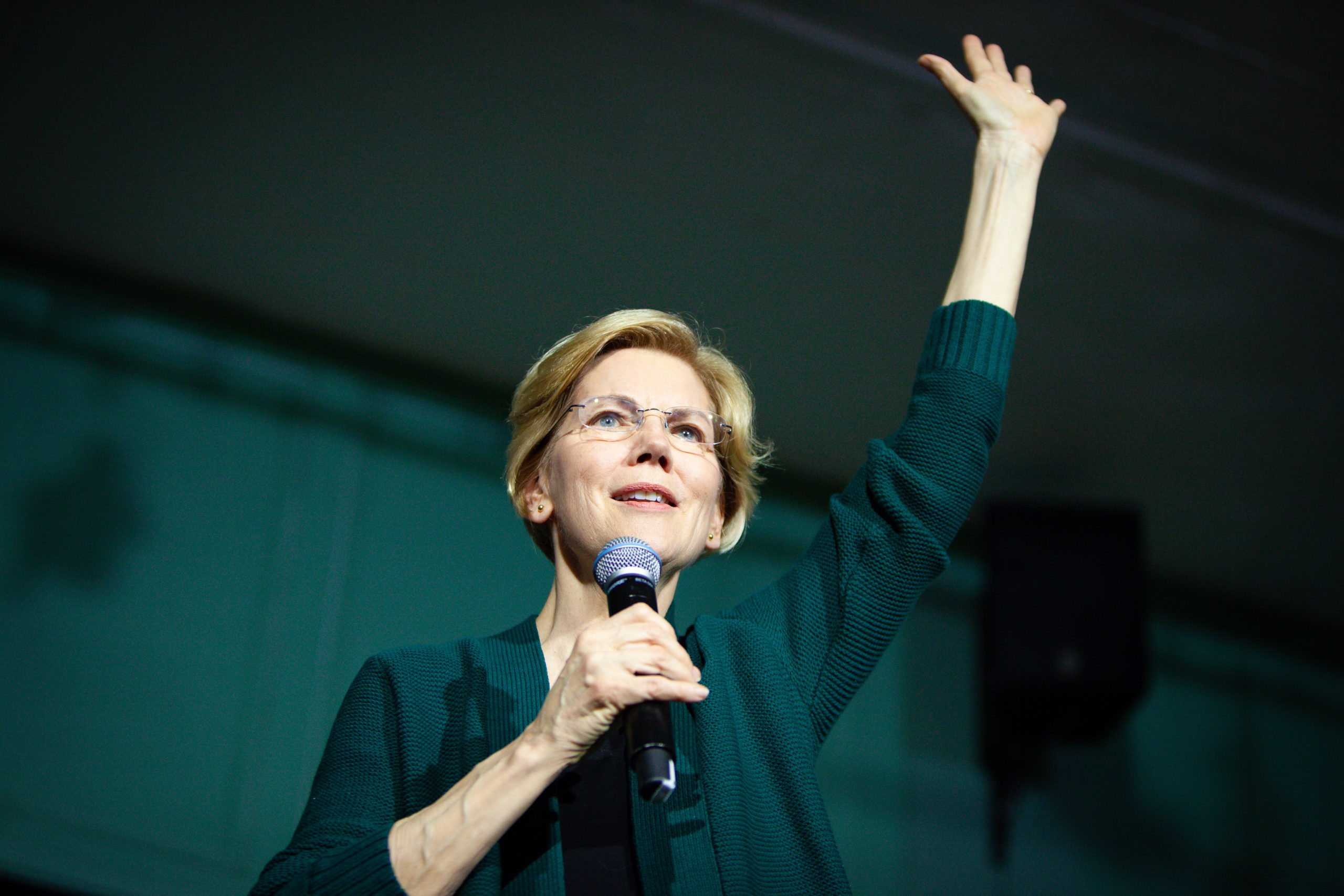 UltraViolet on Reports that Sen. Elizabeth Warren is Dropping Out of the Race for the 2020 Democratic Presidential Nomination

WASHINGTON, DC — Moments ago, it was reported that Senator Elizabeth Warren would be dropping out of the race for the 2020 Democratic presidential nomination.

In reaction to the announcement, Shaunna Thomas, co-founder of UltraViolet Action, a leading national women’s organization, issued the following statement:

“Senator Elizabeth Warren ran a truly inspiring campaign – one centered around listening to the needs of diverse constituents and building comprehensive plans to address those concerns. She listened to people who are often left out of the debate, and she made fighting for these people a core part of her campaign. She made many believe in a different type of politics – and helped make the Democratic Party stronger. We are grateful to her for everything that she has done in this race.

“But with earned media driving this election cycle, just as it did in 2016, we once again saw the devastatingly decisive impact that sexist and racist news coverage has on women and people of color running for office. We saw the impact of the DNC policy decisions that kept candidates of color off the debate stage, starving them of needed exposure, and the deep bias on the part of mainstream media that has shaped voters perceptions of who is electable. It is clear from Warren’s campaign that  there is a glass ceiling held firmly in place for women by a media who relentlessly shape voters perceptions of who is electable through a deeply sexist lens.

“In a year in which primary voters’ top concerns is electability – the media has had a massive impact on how voters perceived the candidates – and when Warren was on the top of the polls, the main narrative driven by the media was that she was not electable. That’s unacceptable. It is the media’s sexism that determined Warren’s fate – from the clear evidence of her erasure in their reporting as a leading candidate to the persistent questioning of her electability – and the media is responsible for hurting her ability to win support amongst primary voters.”