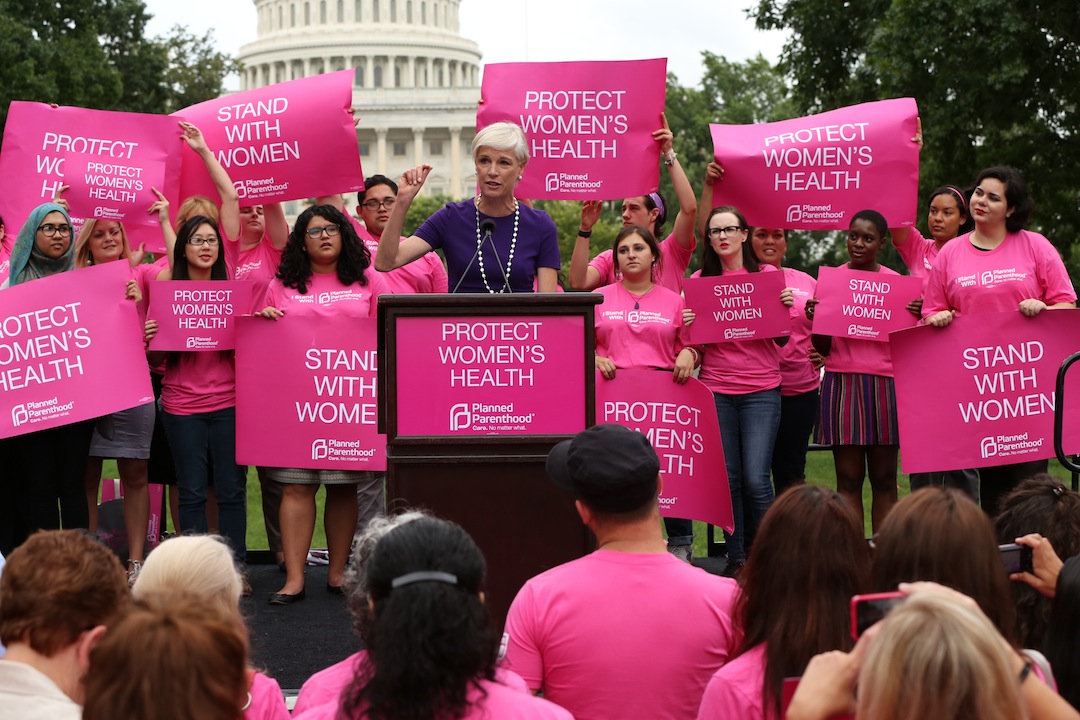 A Harris County, Texas grand jury indicted of two anti-abortion activists after a probe into Planned Parenthood of the Gulf Coast revealed that they tampered with governmental records.

The following is a statement from Shaunna Thomas, co-founder of UltraViolet:
“It’s time we hold extremists accountable for using intimidation and lies to close Planned Parenthood clinics around the nation. We applaud the Harris County grand jury for taking the necessary steps to prosecute these individuals whose only aim was to attack and shame women into not accessing the care they need and deserve.

In order to stop the war on Planned Parenthood, we need to make sure these individuals pay the price for these attacks.”

For interviews with UltraViolet please contact Andrea L. Alford at 703-477-1075 or by email at andrea@weareultraviolet.org.
###