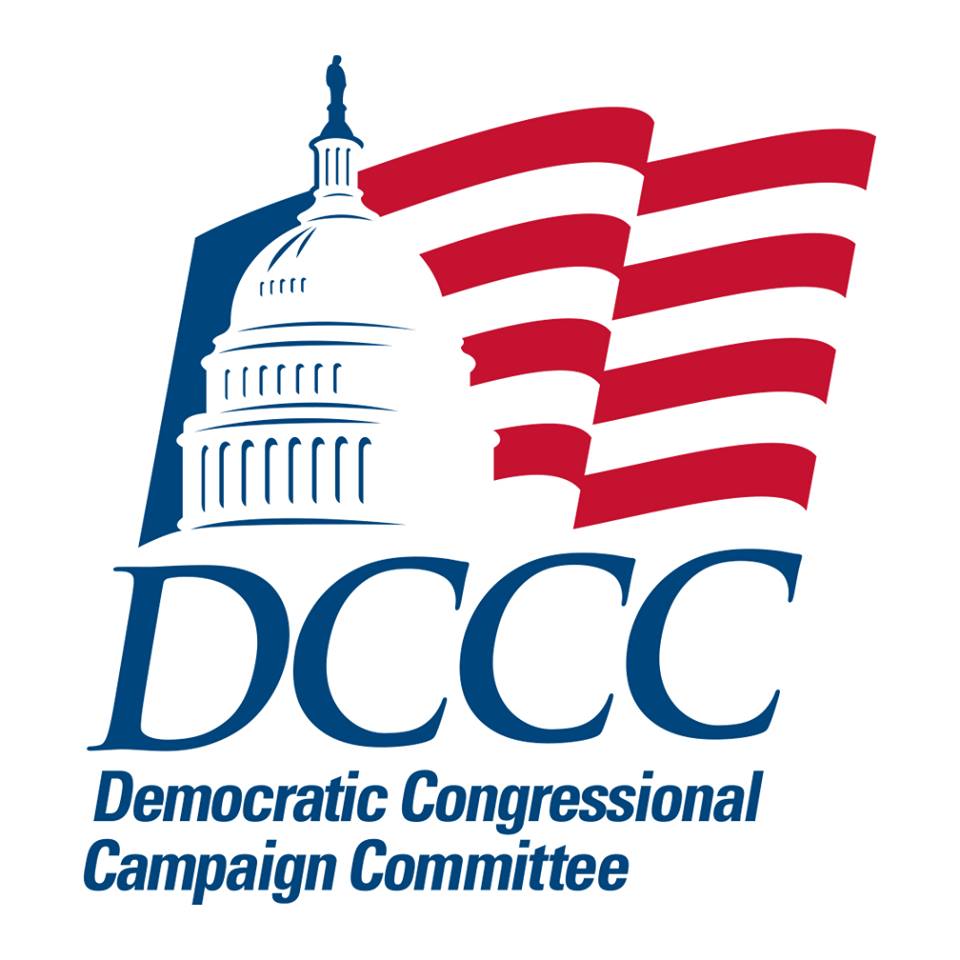 Women donors associated with women’s group UltraViolet Action are launching a donor strike against the DCCC today. The group is demanding the DCCC stop any current or future support for Rep. Dan Lipinski (D-IL) and Rep. Collin Peterson (D-MN), two House Democrats that voted to defund Planned Parenthood last week, and until they do the prominent donors plan to boycott donations altogether, and organize others to do the same.

Statement from Wendy Wolf, board member at UltraViolet Action and Democratic donor:

“It is outrageous and unacceptable for any House Democrat to side with Republican partisans in an attempt to undermine critical, constitutionally protected women’s health services.

Plain and simple – the DCCC must immediately institute a policy that stops funding and support for every anti-woman Democrat, who sides with the GOP in their war against Planned Parenthood.

The vast majority of Democratic voters — the people who elected President Obama and all sitting House Democrats — will not stand for it.

In response to Democrats like Rep. Dan Lipinski (D-IL) and Rep. Collin Peterson (D-MN) who are choosing to side with Republican ideologues, 15 major Democratic donors, and more than 40,000 UltraViolet members are immediately launching a donor strike.”

For interviews with UltraViolet Action please contact Andrea L. Alford at 703-477-1075 or by email at andrea@fitzgibbonmedia.com.

UltraViolet Action is an online community of over 700,000 women and men who want to take collective action to expose and fight sexism in the public sector, private sector and the media. Find out more at WeAreUltraViolet.org