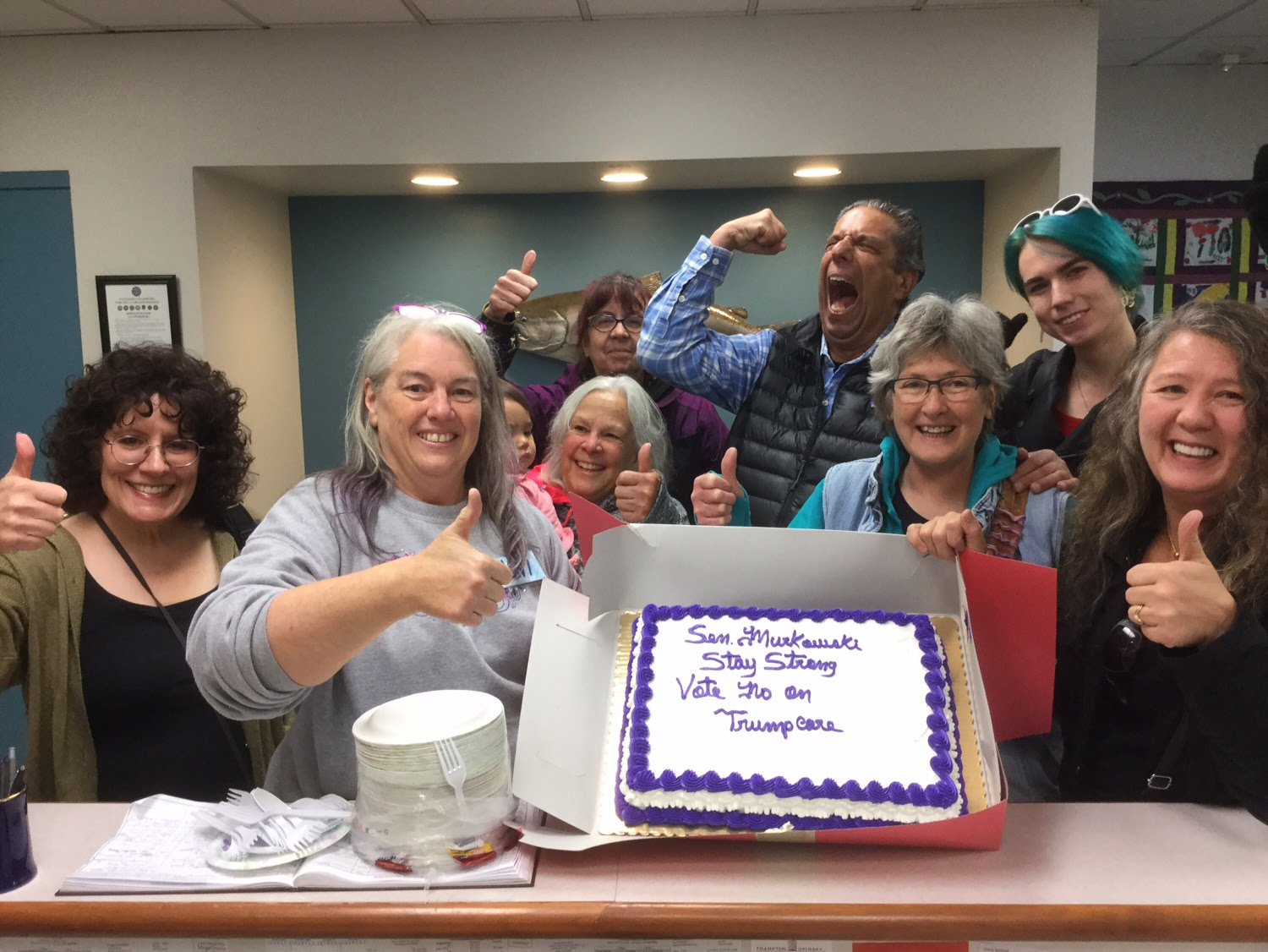 On September 26, Senate Republican leaders conceded defeat on the “Graham-Cassidy” bill to repeal the Affordable Care Act! Because of pressure from UltraViolet members and allies, every single Senate Democrat and enough Republicans refused to vote to take away our care. UltraViolet members signed petitions; tweeted; made calls; shared graphics; showed up at local Senate offices for sit-ins, vigils, and speakouts; wrote letters to the editor; and more. For the time being, the Affordable Care Act remains the law of the land. Read more.