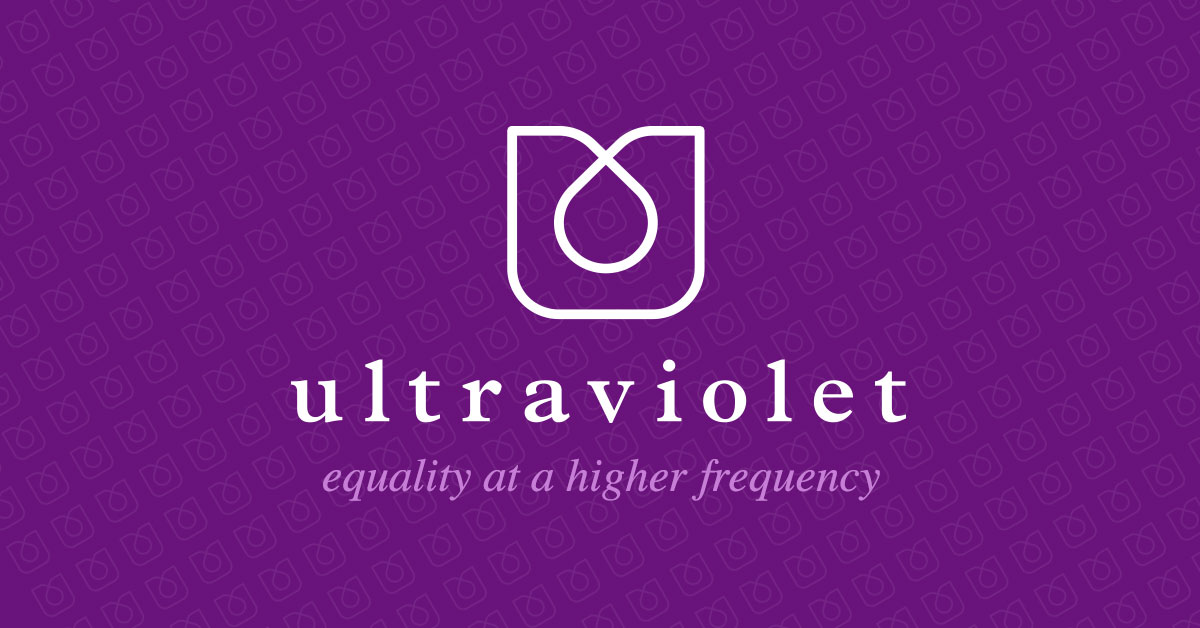 As our nation battles the dual crises of systemic racism and the coronavirus pandemic, relying on the media for factual, life-saving information is crucial to the health of the American people and our democracy.

We need truthful information to stop the proliferation of disinformation that impedes the American public’s health and safety, and our democracy.

Starting on Monday, August 24th and running through Thursday, August 27th, your network will air the Republican National Convention’s programming. We recognize that you have a responsibility for the fundamental importance of giving equal time to both major political parties, but we request that you put the Republican National Convention’s programming on a 1-minute time delay, so that your network can actively fact check and debunk dangerous disinformation in real time and stop it from spreading. CNN, MSNBC, ABC, NBC, and CBS have previously cut away or run fact-checks in real-time during coronavirus briefings, and this should be no different. The potential risk of unfiltered disinformation emanating in real time, via your network, to millions of homes around the country, is too great.

We have already seen Americans die due to disinformation around the COVID-19 pandemic and the search for a treatment. We have also seen an increase in hate crimes, police brutality, and racial injustice due to inflammatory and racist disinformation on the news.

Make no mistake, the Republican National Convention’s programming will be a primary source of dangerous disinformation about everything from voting rights, to racial justice and police violence, to medical disinformation and dangerous medical falsehoods about the pandemic. It is likely that this information will also include racist and sexist attacks designed to stoke division and hatred. We know this, because we have seen it before. We know who the speakers at the convention will be, and an overwhelming majority of them contribute to the spread of dangerous disinformation every single day. Here’s a quick summary to demonstrate the veracity of this argument:

The real-world impacts of disinformation are clear: Our nation is fast approaching 200,000 deaths from COVID-19–with a disproportionate impact on Black, Latinx and Indigenous people–and medical disinformation about the coronavirus puts lives at risk. Donald Trump’s promotion of unproven Hydroxychloroquine led to overdoses and a medication shortage that made the drug inaccessible to chronic illness patients who rely on it. Disinformation regarding disinfectants led to people drinking and inhaling poisonous household cleaning products. A recent working paper by researchers at the University of Chicago shows that Fox News viewers of disinformation are less likely to comply with public health guidelines and that “those behavioral differences are contributing to the spread of the coronavirus and mortality rate of covid-19.”

The best way to combat the spread of disinformation is to stop it at its source. By putting the Republican National Convention on a one-minute time delay, your network will be able to actively correct disinformation in real time, and prevent the American people from being lied to on your airwaves. The future of our country, our people and our democracy are at stake.

P.S. Here are some resources on actively dispelling disinformation that can be helpful in your coverage: