Disinformation and bias can inspire both online and offline attacks intended to delegitimize and dehumanize women and people of color–and ultimately dissuade them from participating in politics. Women of color, LGBTQ people, Indigenous people, people with disabilities, and people who belong to religious minorities are at an even greater risk of becoming targets of disinformation campaigns, hate speech, and real-world violence.

Media representation plays a critical role in how people of color and women are perceived by the public. Headlines, photos, social media previews, and other content can be used directly, or taken out of context, to spread racist and sexist ideas, encourage or legitimize disinformation, and fuel conspiracy theories.

The media must do everything in its power to ensure that racism, sexism, and disinformation do not derail the historic nomination of the first Black woman to the Supreme Court.

This guide will help journalists, reporters, and social media platforms identify and avoid unintentional sexist and racist bias or disinformation when interviewing, writing about, or moderating content about women and people of color, particularly Black women.

And, take a look at a sign on letter by UltraViolet with signatures from over 75 partnering organizations, advocacy groups, and nonprofits calling on the media to fairly cover and report on this historic moment. Read the sign on letter here. 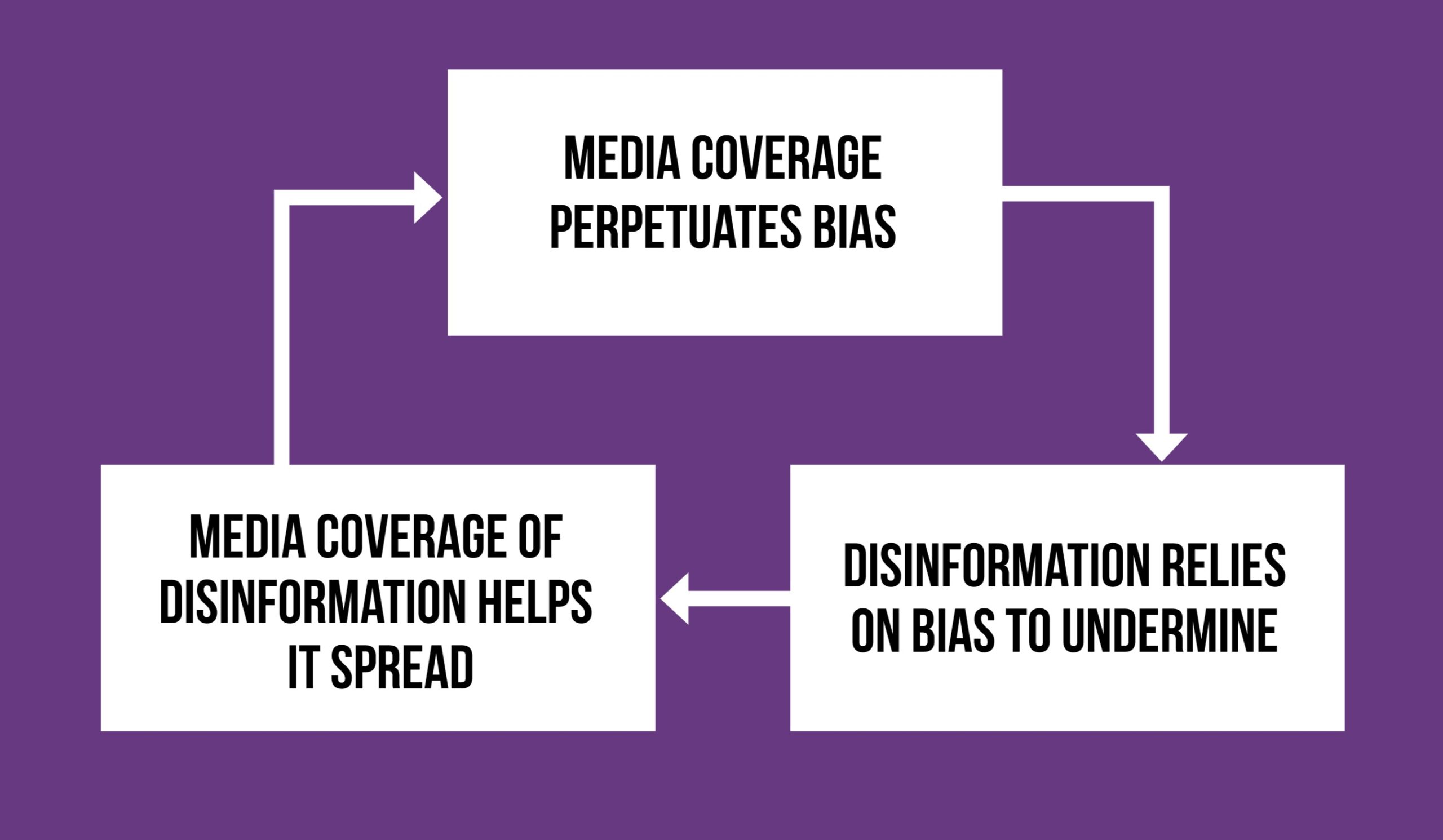