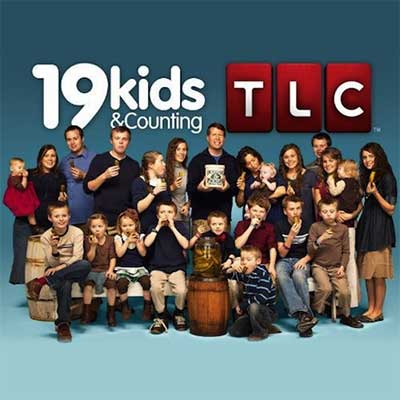 UltraViolet is joining the hundreds of thousands of people praising TLC for canceling “19 Kids and Counting.” The show has been embroiled in controversy since May when news broke that Josh Duggar, one of the show’s stars, had been accused of molesting several young girls in the early 2000s.