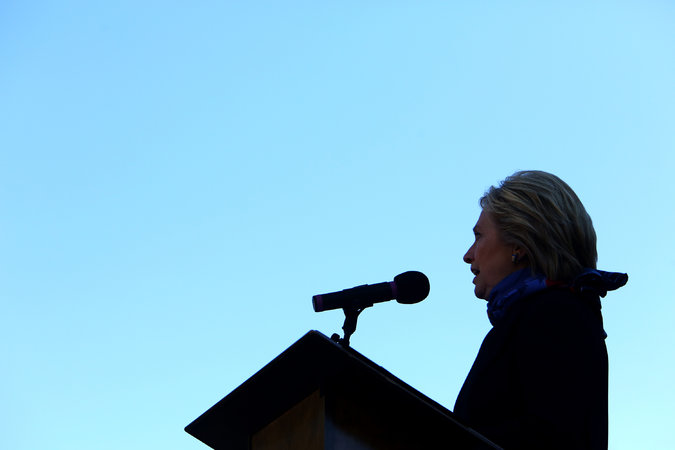 “It strains credulity for me to feel like Donald Trump is deeply concerned about the nefarious and terrible effects of slut shaming,” said Nita Chaudhary, a founder of UltraViolet, a women’s advocacy group. But, she added, the way Mr. Clinton’s accusers were treated “was a big ball of ugly.”