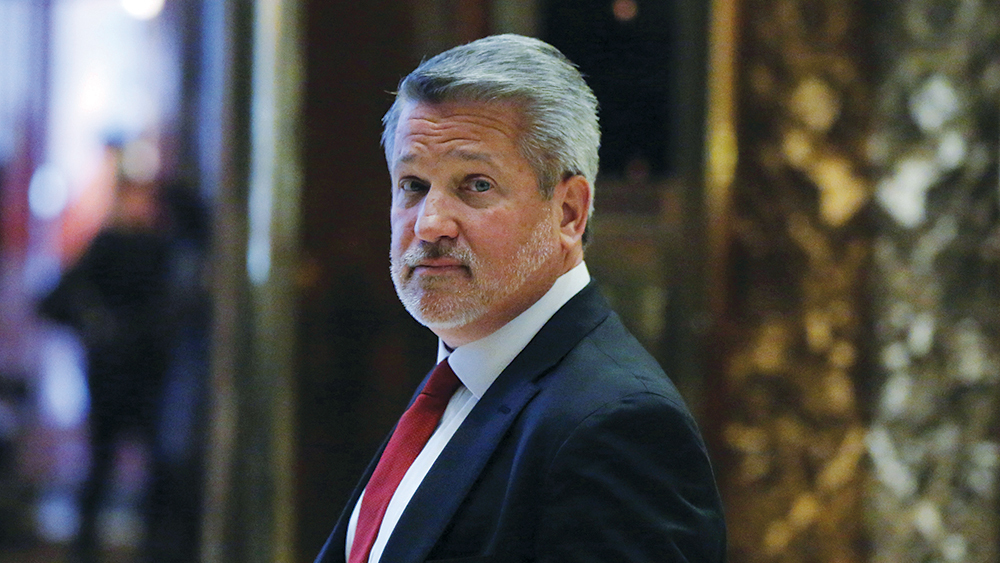 “While certainly disturbing, Fox News’ Bill Shine is an unsurprising pick for the Trump White House. Since taking office, the Trump administration has been a revolving door of abusers of women and their enablers—and Shine is just the latest perpetrator to be added to those ranks.”