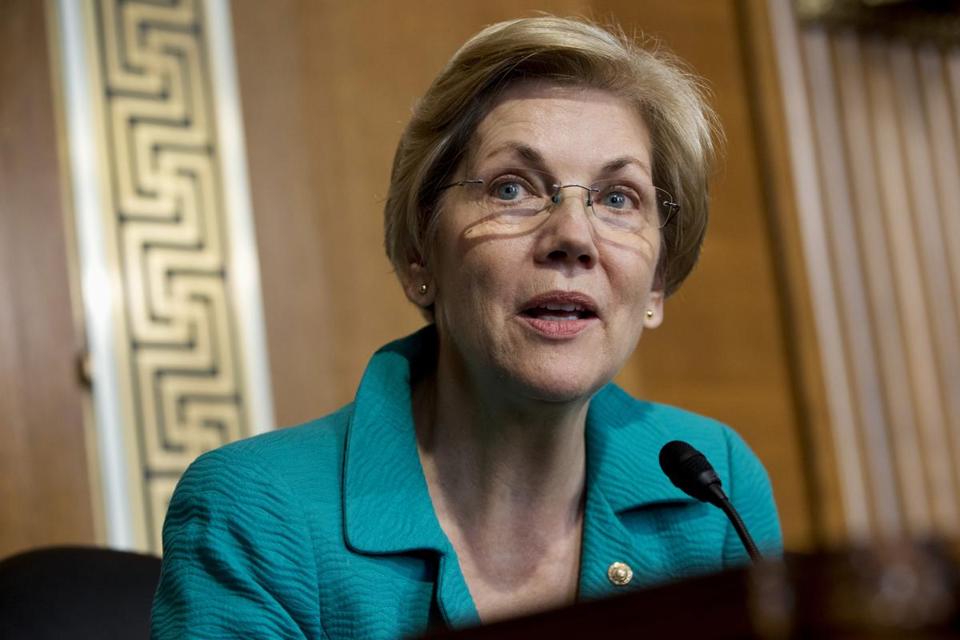 “Comments like these, which sound eerily similar to something that Donald Trump would say, have no place in American politics and speak to the impact that Donald Trump is having on the discourse coming out of the Republican party,” said Nita Chaudhary, cofounder of UltraViolet.