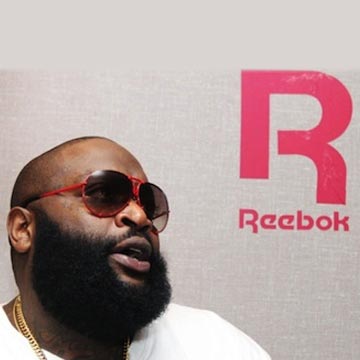 Rick Ross is trying to set the record straight after coming under fire over lyrics in the song “U.O.E.N.O” that appear to condone date rape… “We are appalled that Reebok would pay a spokesperson who brags about enjoying drugging and raping a woman,” said Nita Chaudhary, cofounder of the women’s rights group UltraViolet, in a statement. “Reebok devotes a lot of time, energy and money to marketing to women—and now they are paying a man who is literally bragging about raping us while absurdly insisting it can’t possibly be rape if he doesn’t use the word ‘rape.'”