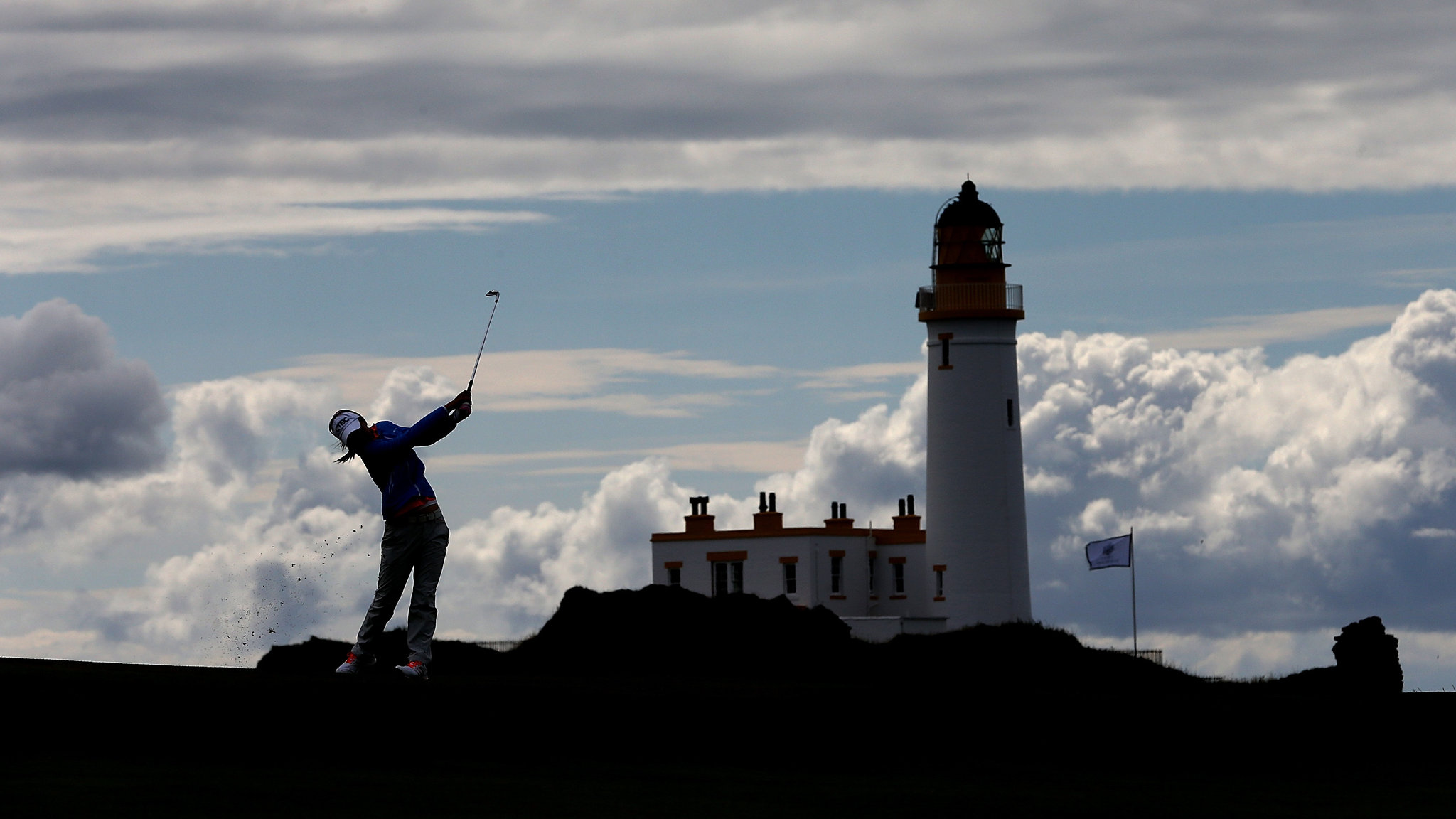 Shaunna Thomas, the co-founder of UltraViolet, a national group assembled to fight sexism and expand women’s rights, said her organization failed to see the upside of any professional women’s sports league aligning itself with Trump.

“I’ve been playing golf all my life, I’m very familiar with how deeply ingrained sexism is in the game,” Thomas said in a telephone interview. “It’s upsetting. People who aren’t fans think it’s such an easy decision for the U.S.G.A. and the L.P.G.A. to make to avoid controversy.”

She added: “The question really is, do the U.S.G.A. and L.P.G.A. want to be on the right side of history? If the U.S.G.A. wants to stay relevant to a younger generation of golfers, they’re going to have to take a look at their decision. This is an opportunity to send a clear signal to women, people of color and people with disabilities that they stand on the side of inclusiveness.”