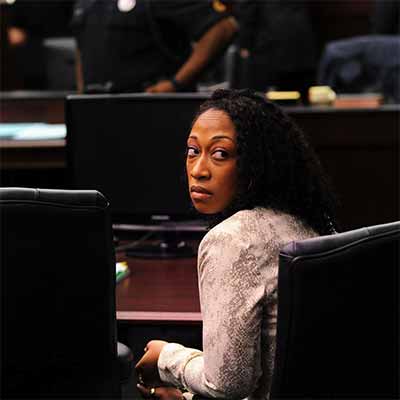 Marissa Alexander, a domestic violence survivor and mother of three, was allowed to return home to her children Tuesday after nearly three years in jail for firing a warning shot to fend off an attack from her abusive estranged husband. She faced upwards of 60 years in prison, despite the fact that the shot harmed no one and was issued in defense of her life.