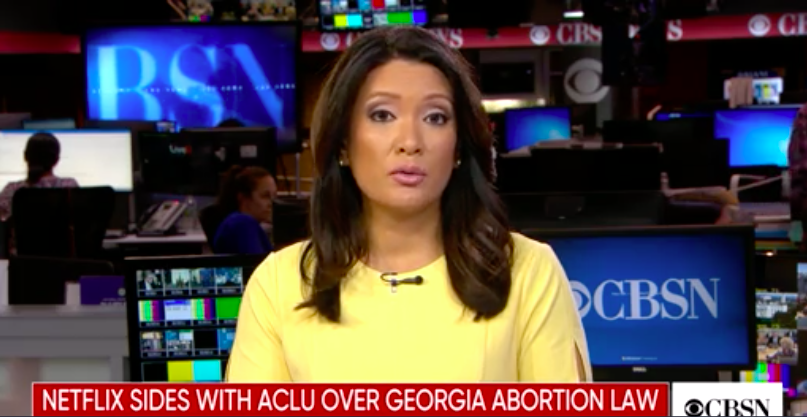 National women’s group UltraViolet, which had urged Netflix to pull out of the state, commended the streamer for saying it would consider a boycott. Still the group is pressing Netflix to take an even more aggressive stand against the abortion ban.

“Netflix’s statement is appreciated, however waiting on the courts to act focuses on a distinction without a difference. The crisis moment is now,” said executive director and co-founder Shaunna Thomas. “We need Netflix to engage in this fight and use its economic power to speak out for Georgia women, and the hundreds of women who work on Netflix productions, to set an example for the whole country that putting women in danger has consequences – and refuse to do business in the State until the law is repealed.”