Pantone’s color of the year is connected to LGBTQ rights 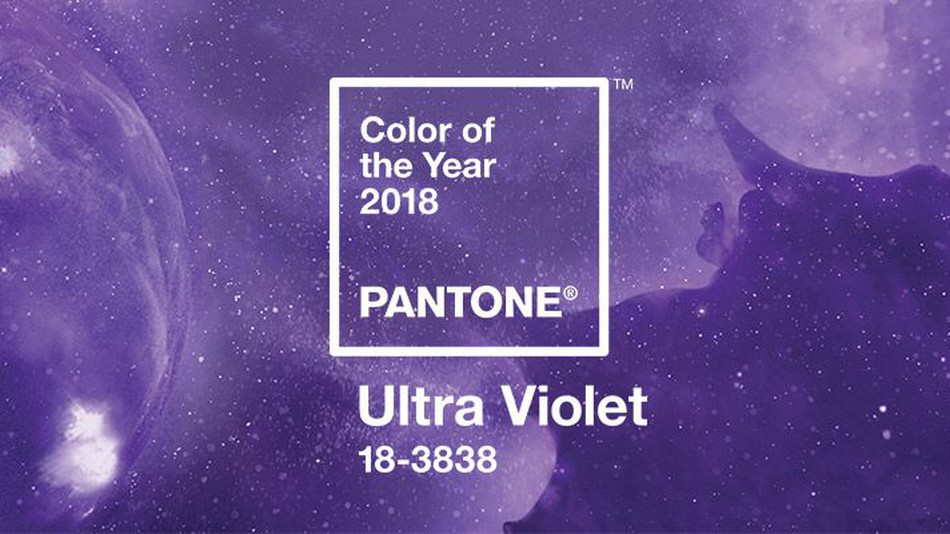 Karin Rowland, chief campaigns officer for UltraViolet, said in a phone call Thursday that Pantone’s choice is more than timely.

“The color has a lot of resonance now,” she said, referring to the fight for women’s equality and issues about sexual assault and harassment.