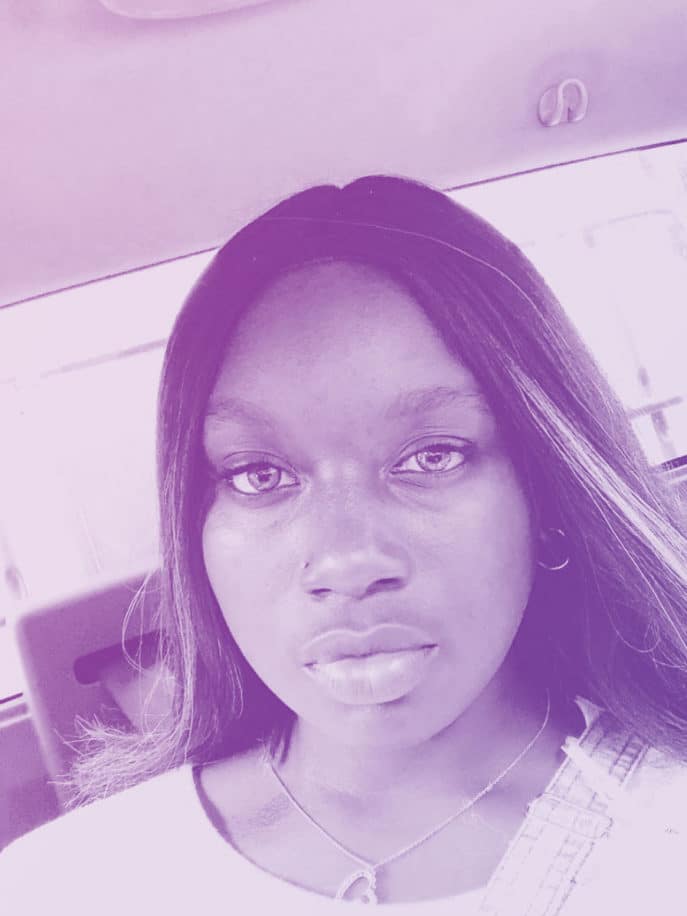 Police Officer Alejandro Giraldo, responsible for brutally assaulting Dyma Loving on March 5 in Miami Dade County, has been officially charged with first-degree misdemeanor battery and third-degree felony official misconduct, according to a statement from her lawyer.  The disgraced cop turned himself in to authorities this morning.

For weeks, activists in the Miami area have been putting pressure on State Attorney Katherine Fernandez Rundle to charge Giraldo in the case. A Color of Change petition demanded the state lock the officer up, while another petition from UltraViolet called for the Miami Dade Police Department to fire Giraldo as soon as possible.