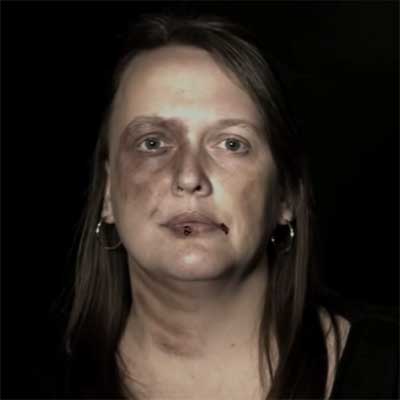 Two progressive outside spending groups are pushing the House GOP to pass an extended version of the Violence Against Women Act that’s currently stalled in Congress with a new, graphic television ad calling for viewers to demand action. The ad, funded by MoveOn.org Political Action and Ultraviolet, a pro-women’s-rights online community, shows a woman’s face, seemingly after she has been beaten, slowly healing and then reverting back to her wounded state. A narration asserts that “three women die every day as a result of domestic violence.”