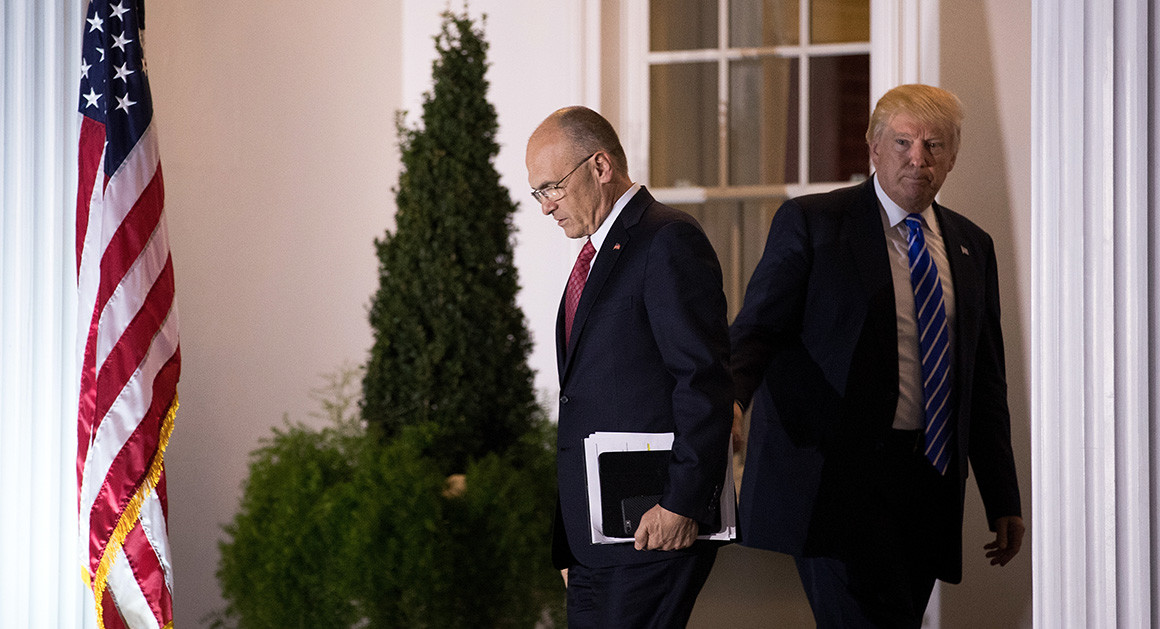 Nita Chaudhary, co-founder of the women’s advocacy group UltraViolet, agreed, saying that allegations of domestic abuse against Puzder disqualified him from serving in the administration. She added that “only a person with a history like Donald Trump could fail to see this.”