Reports: Harvey Weinstein close to $25M settlement with some accusers but won’t have to pay 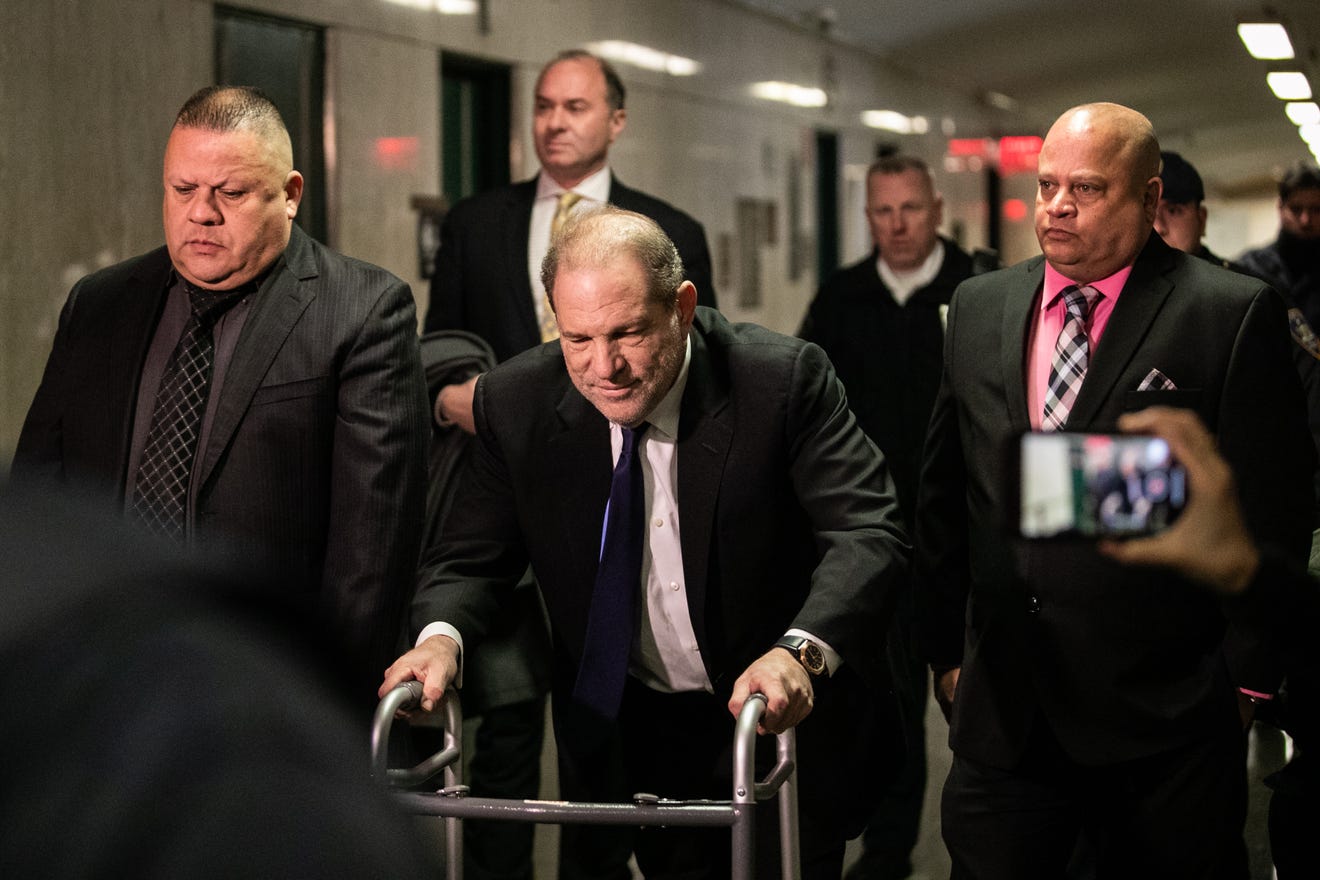 “We support survivors, and that includes supporting survivors to make their own decisions to make deals with their abusers,” added Shaunna Thomas, co-founder of the anti-rape group UltraViolet, in a statement emailed to USA TODAY. “But it’s hardly lost on us that these brave women made the only choice that was available to them under our flawed and disempowering judicial system. Survivors of sexual abuse deserve better.”

This is not the potential end to all civil lawsuits against Weinstein: It doesn’t include one famous accuser of Weinstein, Ashley Judd, who’s filed a separate sexual harassment and retaliation suit against him in California. She has said she wants a trial in her case.