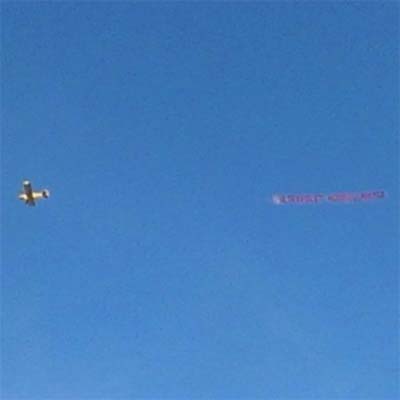 “Roger Goodell may have taken a crisis communications 101 class over the weekend, but his actions are simply too little too late,” said Nita Chaudhary, co-founder of UltraViolet. “Goodell must resign, and the NFL needs to seriously step up its commitment to ending violence against women within the league.”