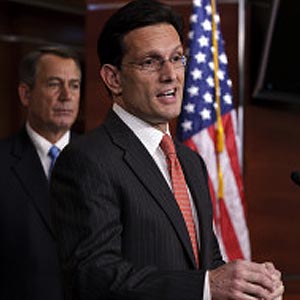 With time running short, progressive groups are also ramping up pressure on House Republican leaders to get moving on the Senate bill. MoveOn.org and UltraViolet, a pro-women’s rights group, released a new TV ad on Tuesday that highlights the need for an inclusive VAWA.