What “She Said” To Me 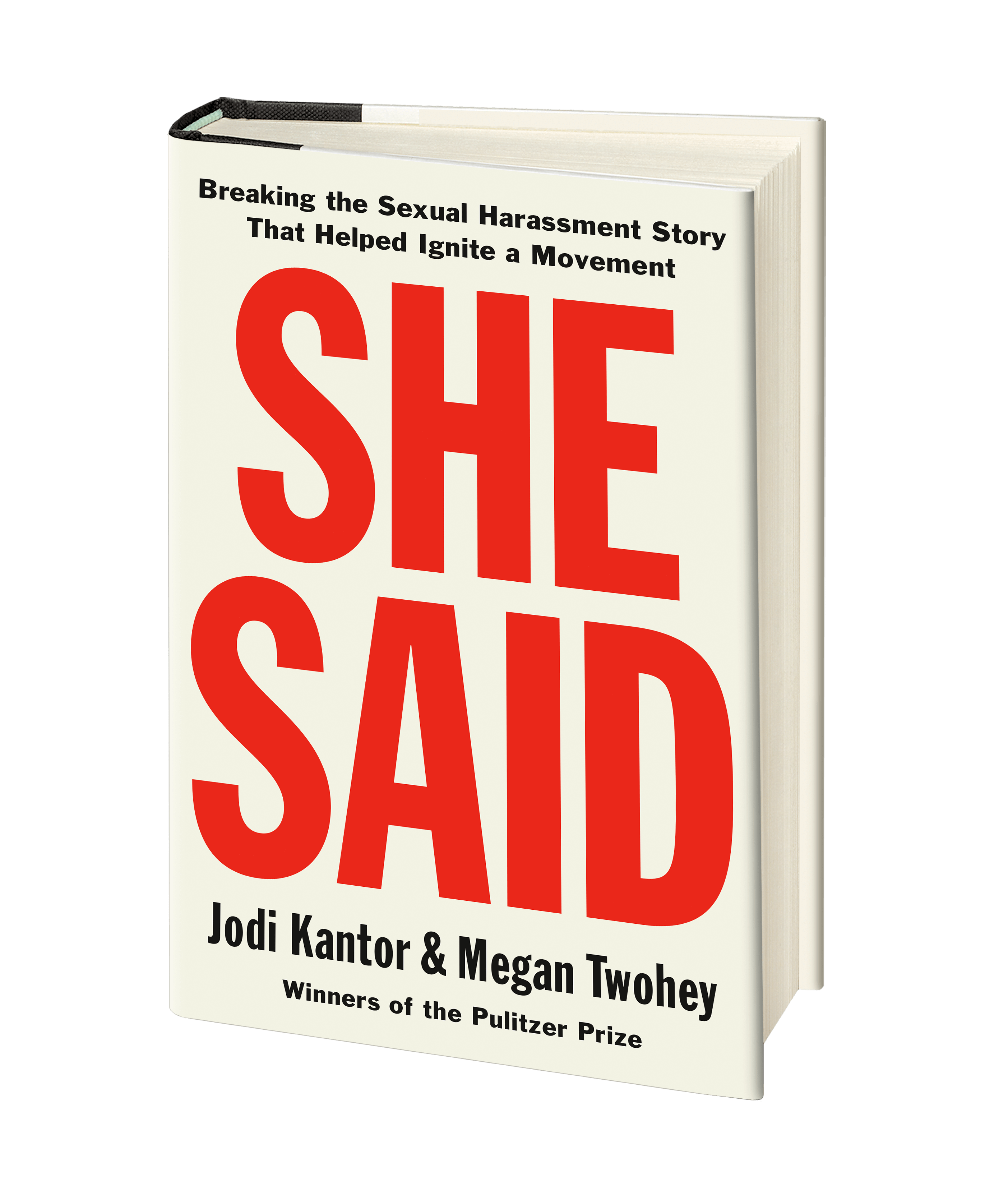 With the release of the book She Said today by investigative journalists Jodi Kantor and Meghan Twohey we’re all getting a deeper look at what led to and what resulted from the story that rocked Hollywood, and then the country about Harvey Weinstein, his survivors and his enablers. The book is amazing and I hope everyone goes out and reads it.

As the person named in the book for first suggesting to the New York Times that they look at Harvey Weinstein’s history of abuse, it’s important to explain why I did it. I did not do so lightly and there was a history behind my actions and the implications it has had for our society. This is that story.