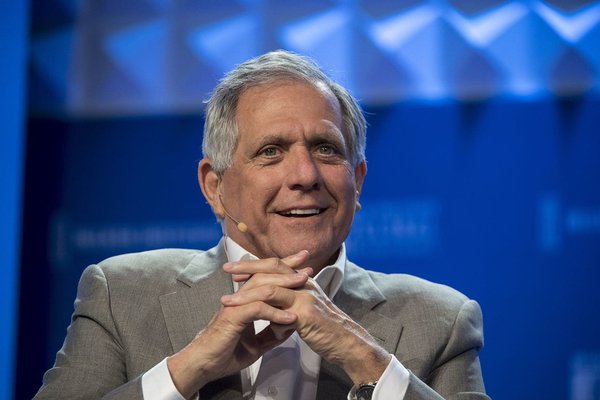 But activists said that waiting was a mistake.

“This is a vulnerable moment — a moment when Les Moonves is still in power and the CBS board is keeping him in power,” Shaunna Thomas, executive director of women’s organization UltraViolet, told The Post. “This is when everyone who can speak out should speak out.”

Thomas said she remains unconvinced that the operating dynamic on Moonves was simple of an industry wary of passing premature judgment.

“There’s something to the theory that he’s just more powerful than the other guys,” she said.