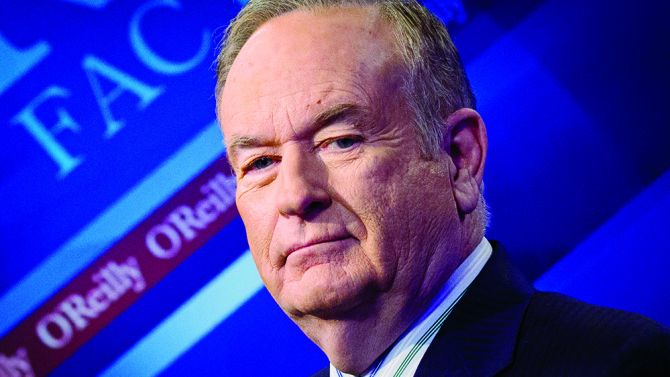 The women’s rights group Ultraviolet is spearheading a demonstration Tuesday for Fox News to remove one of its hosts, Bill O’Reilly, from the air. The rally follows recent disclosures that the network and the 67-year-old anchor paid millions of dollars to women claiming he had sexually assaulted them during their employment at the conservative news outlet.