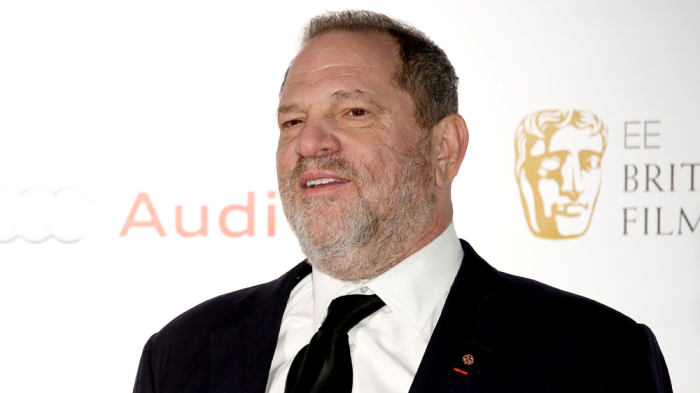 Women’s advocacy group UltraViolet has chartered a plane to fly over Hollywood on Tuesday morning with a banner bearing the words “Hollywood: Stop Enabling Abuse.”

The organization made the move as a response to the unfolding scandal surrounding Harvey Weinstein. They also called out the industry for “its willingness to cover up decades worth of sexual abuse” from the producer and normalization of his behavior.