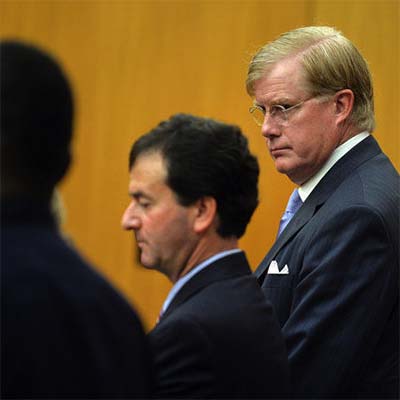 “Judge Mark Fuller was arrested and charged for beating his then-wife, yet despite widespread condemnation he remains on the bench with a taxpayer-funded paycheck,” said Shaunna Thomas, co-founder of UltraViolet. “We need all Republicans on the committee to demonstrate that there is no tolerance for domestic violence in the federal court system.”