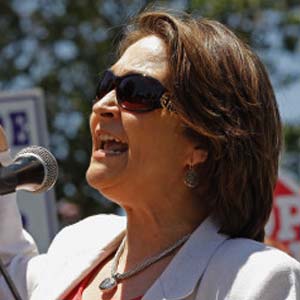 Ultraviolet, a women’s rights group that fights sexism in politics and the media, circulated a gun control petition on Monday that makes no mention of women or gender. “It’s outrageous that a person can purchase an assault rifle more easily than they can access mental health care,” the petition says. “It’s time for a comprehensive plan that addresses guns and the causes of gun violence, including mental health. We cannot wait one second longer.” Nita Chaudhary, co-founder of UltraViolet, said she believes women are going to be the leading political force in the fight over access to guns, even if the issue is not explicitly gendered.