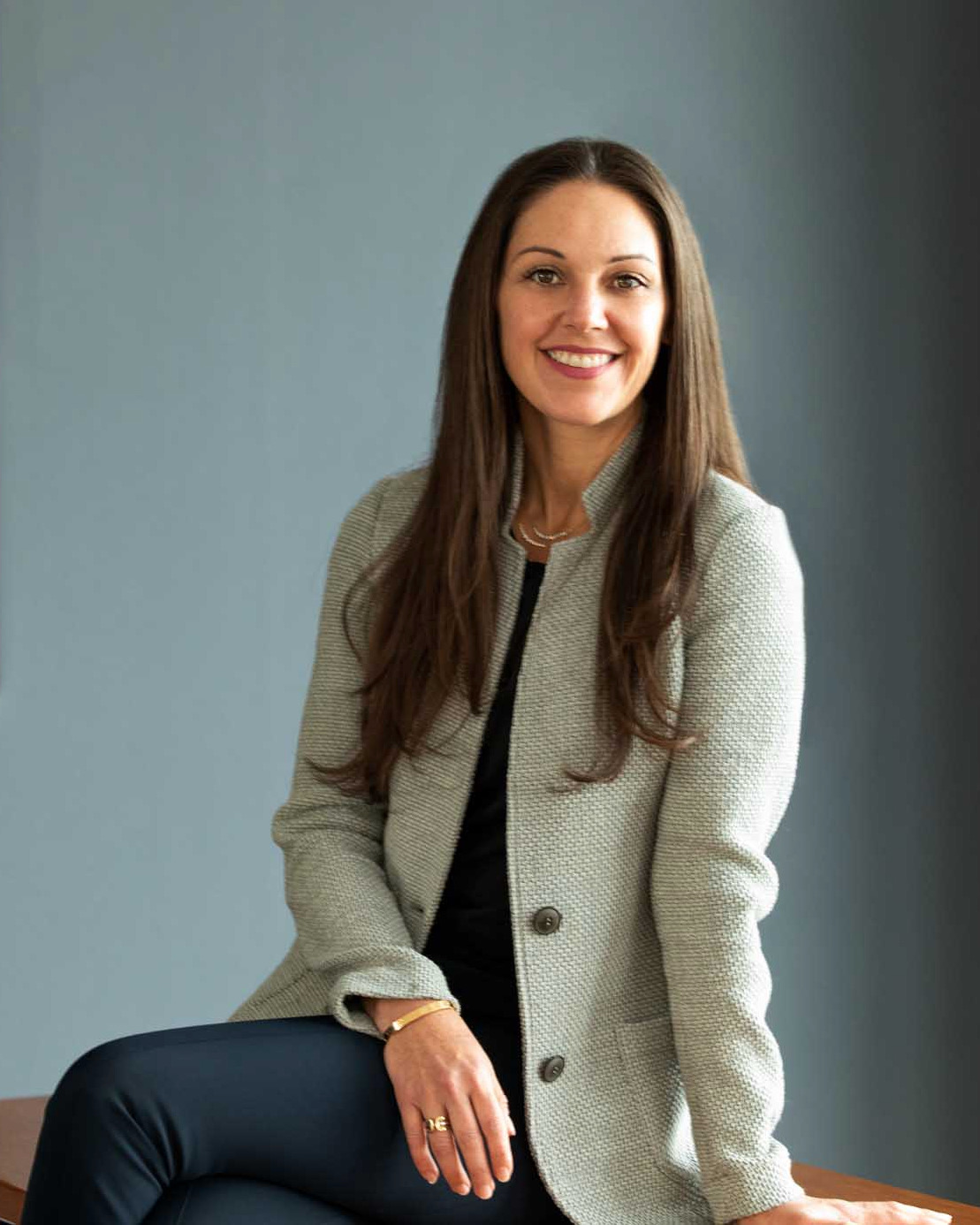 Shaunna Thomas is co-founder and Executive Director of UltraViolet. Shaunna has had a fifteen year career in progressive organizing, building progressive infrastructure projects and winning critical policy fights at the national level. Shaunna has appeared numerous times on network and cable TV including NBC, MSNBC, CNN, and CNBC as a political commentator. Before founding UltraViolet, Shaunna was the Executive Director of the P Street Project, a 501c4 nonprofit dedicated to organizing progressive members of Congress and connecting federal legislative strategy with online grassroots mobilization efforts. Prior to that, Shaunna was the COO of Progressive Congress, a nonprofit supporting the policy and organizing work of the Congressional Progressive Caucus. Shaunna was introduced to organizing and advocacy through the 2004 presidential election, which inspired the next five years of her work at Young People For, a Project of People For the American Way Foundation dedicated to identifying, engaging and empowering the next generation of progressive leaders. Shaunna–originally from Los Angeles–is a resident of Washington, D.C. You can find Shaunna on Twitter @SLThomas.