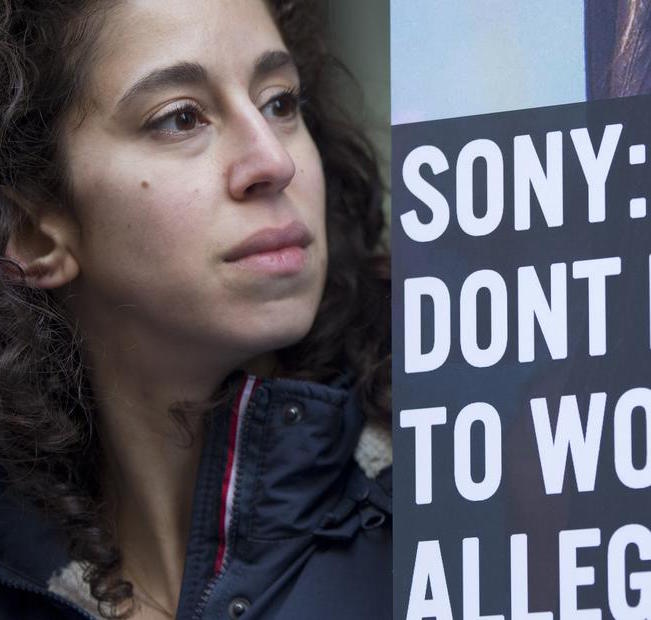 UltraViolet, a national women’s advocacy group, has organized more than 130 survivors of sexual assault, and their families, in a letter to Sony Music Entertainment CEO Doug Morris asking he take a stand against sexual assault and not renew Sony’s contract with Dr. Luke’s Kemosabe Records.

The letter from survivors is part of a national effort in support of pop-star Kesha through her ongoing legal battle with Dr. Luke.  Last month, the New York State Supreme Court decided against Kesha ruling that if she hoped to continue making music she would have to continue working with Dr. Luke, a man who she claims sexually harassed and assaulted her.  Last week, The Wrap, citing Sony insiders said that the music giant plans to drop Dr. Luke’s Kemosabe Records, but Sony Music has yet to issue an official comment on the matter.

The very public and drawn-out legal battle between Sony Music and pop star and survivor, Kesha, has done nothing but demonstrate that Sony Music, under your leadership, values profit over stopping sexual assault and keeping vulnerable artists safe.

By continuing to work with Dr. Luke and forcing Kesha to either work with him or effectively end her career, you demonstrate to the world that the lives of countless people–1 in 4 women just on college campuses alone, in fact–who have been and will be sexually assaulted don’t matter. No survivor should be forced to relive her trauma, yet Sony Music is legally requiring Kesha to work with her abuser. No rapist should be rewarded for his crime, yet Sony Music keeps Dr. Luke on its payroll.

None of us can afford this very public and tacit approval of sexual assault. Your association with Dr. Luke sends the message that sexual assault is a crime of no consequence, effectively encouraging this criminal epidemic. By keeping Dr. Luke and prioritizing his needs over Kesha’s, you and Sony Music are saying you stand with rapists, not survivors.

For the sake of people who are or may be affected by perpetrators of violence, please free Kesha from contractual obligations to work with Dr. Luke and Kemosabe Records and end your contract with Dr. Luke.

Earlier this month, more than 31,500 members of UltraViolet called on Sony Music CEO Doug Morris to permanently cut ties with Dr. Luke and not renew their contract with Kemosabe Records this year.

“By continuing to force Kesha to work for Dr. Luke, Sony is sending a clear signal to music fans around the world – that they stand with rapists and against survivors.  Sony Music executives should listen to survivors of sexual assault and capitalize on the opportunity to send a clear signal to music fans and performing artists around the world that rape and sexual assault will never be tolerated.” explained Shaunna Thomas, co-founder of UltraViolet.