WASHINGTON, D.C. – Starting today, Tuesday, June 27, and continuing through Thursday, June 29, activists, patients, health care providers, and elected officials will join with concerned community members, and members of a wide array of progressive organizations for a “People’s Filibuster” in front of the U.S. Capitol, calling on the Senate to reject the health care repeal bill.

Experts warn that the Republican health care bill would decimate Medicaid—a program that covers nearly half of the births in the United States, 10 million people with disabilities, and 70 percent of nursing home residents—and would kick nearly 22 million Americans off of health insurance. The Republican health care bill could be voted on as early as this week—ahead of the July 4 recess—without any committee hearings or public input.

The multiday “People’s Filibuster,” which will continue through Friday if there is not a Senate vote by Thursday, will feature stories from patients, activists, and health care providers on the importance of protecting the Affordable Care Act and the dangers that the Republican health care bill poses to the American health care system.

TUESDAY, JUNE 27: People’s Filibuster: Patients, providers, and community members sharing their stories about how Trumpcare will affect them. Members of Congress and organizational leaders talking about the devastating effects of gutting Medicaid, kicking people off of health insurance, defunding Planned Parenthood and more.

WEDNESDAY, JUNE 28: Linking Together to Save Our Care Action

U.S. Capitol Lawn, Section 9: Grassy Area on the Capitol grounds in front of the Supreme Court 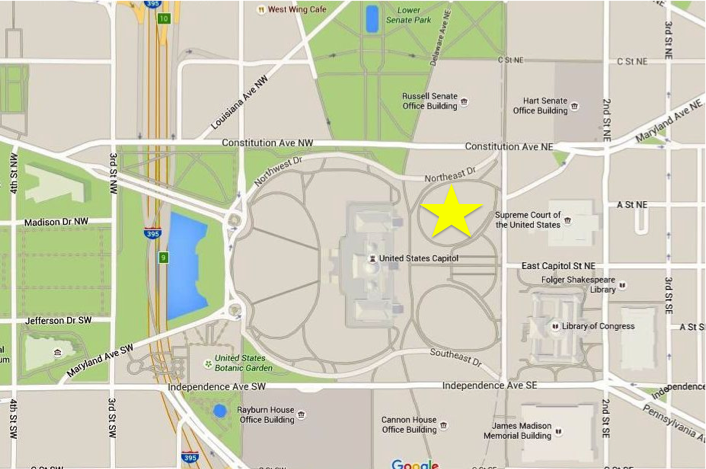 U.S. Capitol Lawn, Section 10: Grassy Area on the Capitol grounds in front of the Library of Congress 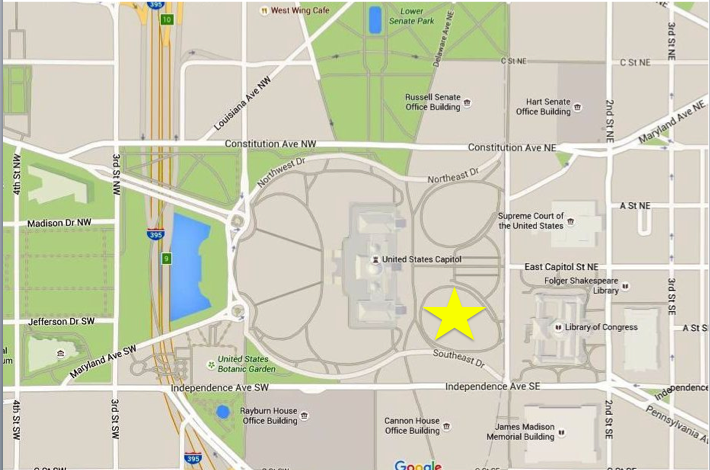