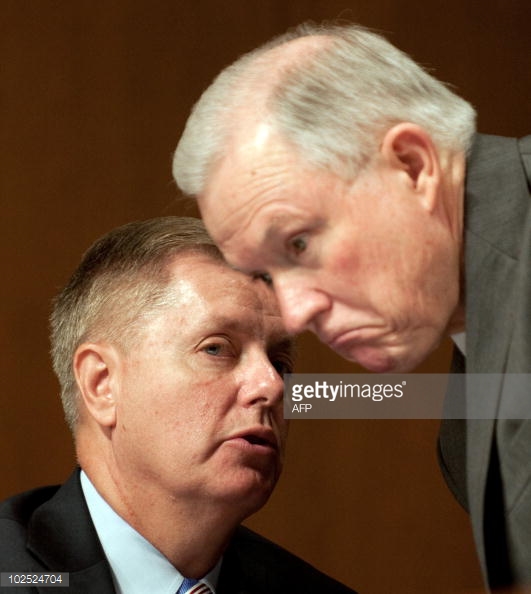 The Ads, Paid for by UltraViolet Action, Say Senator Sessions Will Not Protect Women

As a Senator, Sessions voted against bills that would protect women from domestic violence and sexual assault in the military, and voted against programs that support survivors of abuse. The ads reassert that “a man who couldn’t define sexual assault last October won’t protect us now.”

“One in five women in the United States has been raped,” said Shaunna Thomas, Co-founder of UltraViolet.

“Senator Sessions’ nomination alone is a slap in the face to sexual assault survivors and all women nationwide. But the possibility that Jeff Sessions, a man who does not even know the definition of sexual assault, could be our Attorney General is nothing short of terrifying.

“With an ongoing epidemic of sexual assault and violence towards women – Sessions cannot be trusted to uphold the law and prioritize the wellbeing of survivors over rapists. That’s why we’re calling on Senators Heller, Flake, McCain, Collins and Murkowski to set a national standard and use their power to vote ‘no’ on Sessions’ appointment. It’s the least they can do.”