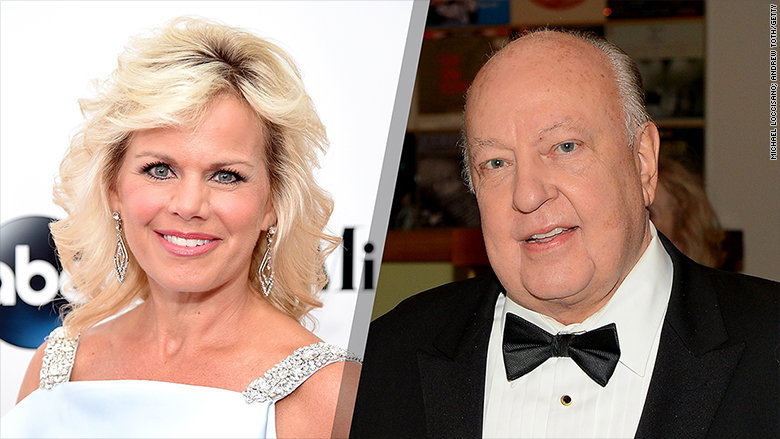 “While we are not fans of Gretchen Carlson’s political views as a Fox News host, we applaud her for taking a public stand against Fox News CEO Roger Ailes over his routine pattern of sexual harassment and intimidation in the workplace.

“Plain and simple – no person should ever have to put up with sexual harassment or face retaliation for rejecting a culture that perpetuates sexism and the abuse of women.

“The allegations in Carlson’s lawsuit are damning.  Fox Network’s Group and owners of Fox News should suspend Roger Ailes immediately, conduct a thorough investigation into his behavior, and take action to ensure that all of Fox News’ employees are safe from sexual harassment and retaliation when they come to work.”