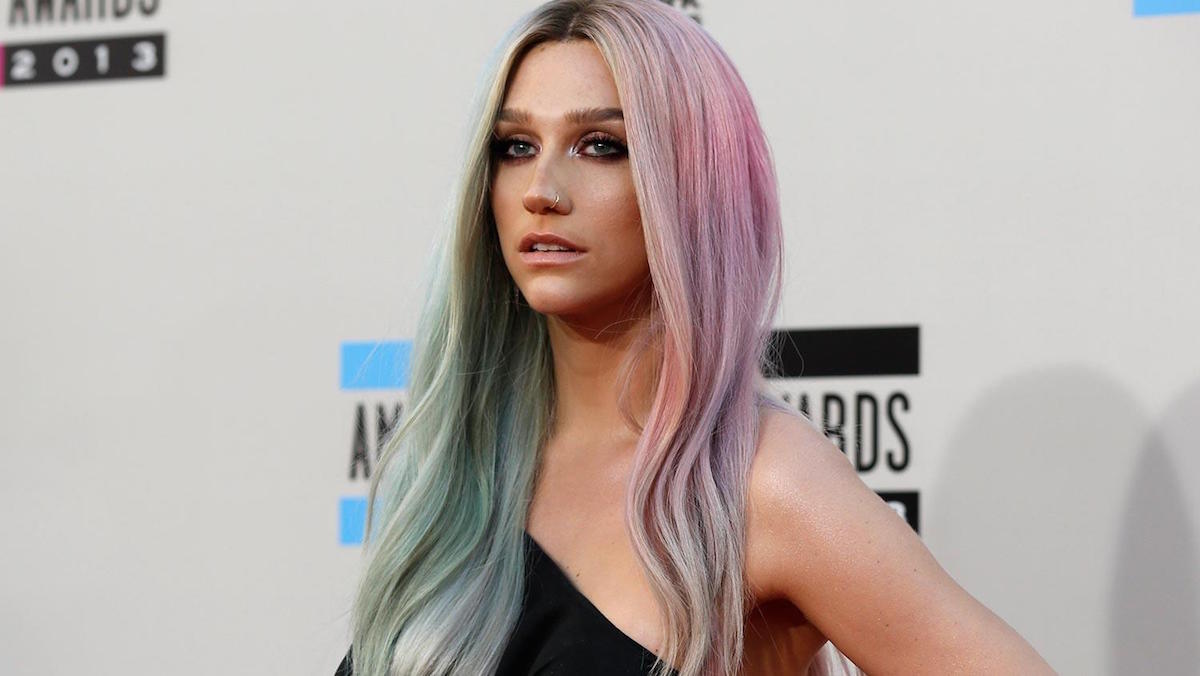 “Dr Luke’s demand to see Kesha’s medical records is more than just invasive, it’s a manipulative legal ploy to undermine Kesha’s case and force a survivor of sexual assault to work with and for her abuser.

“Survivors of rape are already victimized, and having the Courts hand their most private medical records over to their abusers only perpetuates this trauma.”

The request for Kesha’s records is disgusting. It’s long past time Sony Music step in and end Dr. Luke’s continued attacks on Kesha by dropping his label and freeing Kesha, once and for all.”