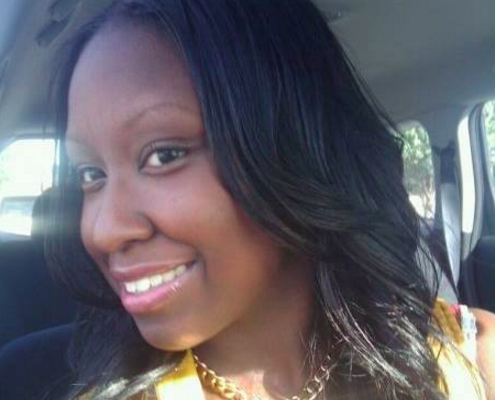 BRIDGEPORT, CONNECTICUT — Earlier today, Cherelle Baldwin, a mother jailed for three years for the murder of her former boyfriend, Jeffrey Brown, was found NOT GUILTY after testifying that the relationship was abusive and her actions were in self-defense.  Baldwin faced up to 60 years in prison, which started in May of 2013, after killing her ex-boyfriend when he broke into her home and tried to murder her.  Baldwin has previously requested and received a restraining order against her ex-boyfriend.

In reaction to the decision, Shaunna Thomas, co-founder of UltraViolet, a national women’s advocacy organization, issued the following statement:

“UltraViolet members across the nation applaud the release of Cherelle Baldwin and are pleased that she will soon be reunited with her son after three years apart from each other.

Time and time again, women are short-changed by the courts, receiving punishment rather than protection for being brave enough to try to defend themselves in abusive situations, especially Black women. The systemic criminalization of survivors is an absolute embarrassment to our justice system.  Victim-blaming is never the answer and is never justice.  The jury made the right decision in acknowledging that Cherelle Baldwin, a survivor of domestic violence, was acting in defense of herself and her son – but we cannot forget that it took three years in jail, and two trials for justice to be carried out.”

More than 32,000 UltraViolet members have signed onto a petition calling for Cherelle’s release.