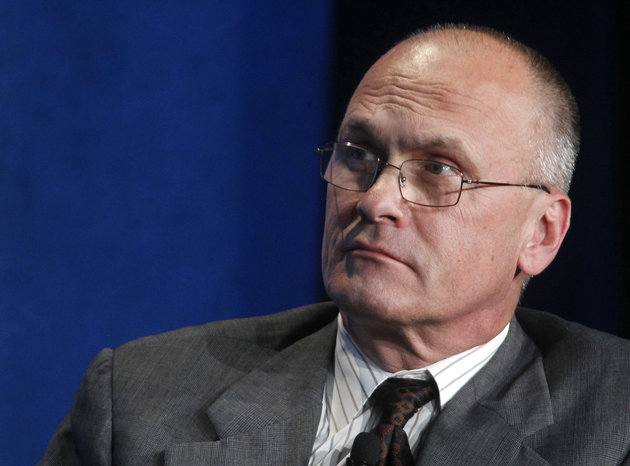 UltraViolet joined a huge, nationwide effort that dealt a huge blow to Donald Trump’s administration. His awful pick for U.S. Labor Secretary, Andrew Puzder–known for his company’s sexist and labor abuses of workers–was forced to withdraw his name for consideration after hundreds of thousands of people, including 66,000 UltraViolet members, resisted.