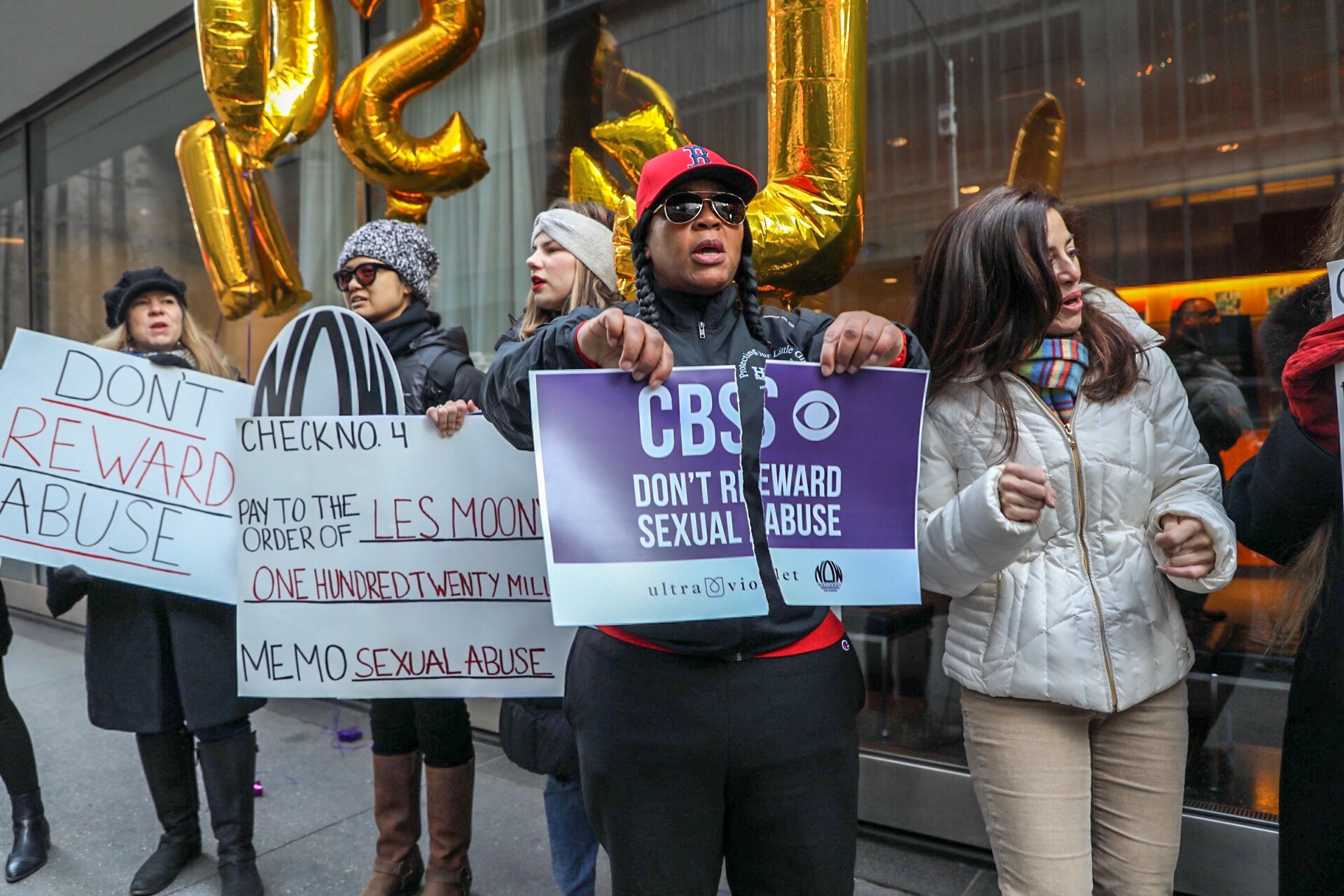 After months of pressure, CBS fired former CEO and sexual abuser Les Moonves for cause and revoked his $120 million severance package in December 2018.