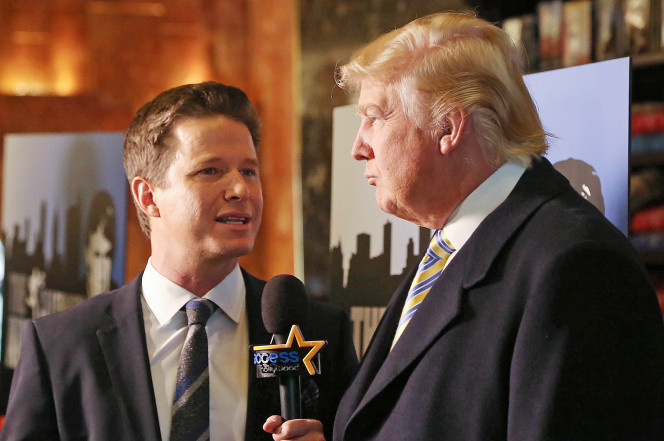 After The Washington Post reported audio of the tapes in which Donald Trump and The Today Shows’ Billy Bush were heard making horrific remarks about women, over 12,000 UltraViolet members quickly demanded that NBC fire Bush and a petition was launched less than 24 hours later. He was formally fired less than two weeks later.