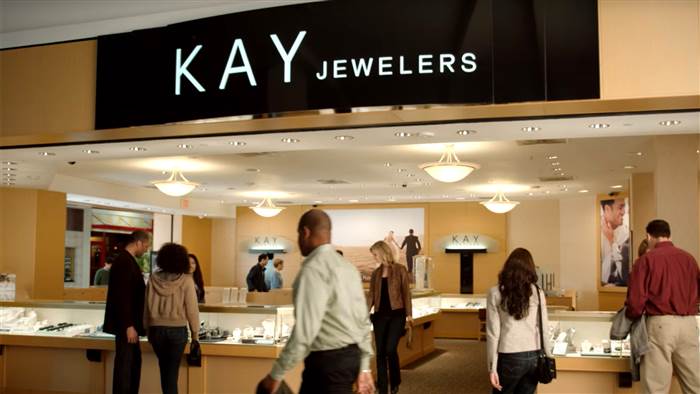 Signet Jewelers–parent company of Kay Jewelers and Jared Galleria–CEO, Mark Light will start an early retirement at the end of July 2017. Over 44,000 UltraViolet members called on Signet to fire Light after news broke that hundreds of women who worked for the jewelry company reported being demeaned, groped, or forced into sex to get a raise or promotion, including by Light himself. Now that Light is gone, Signet can finally start the work of reforming their disturbing sexual harassment problem in earnest.