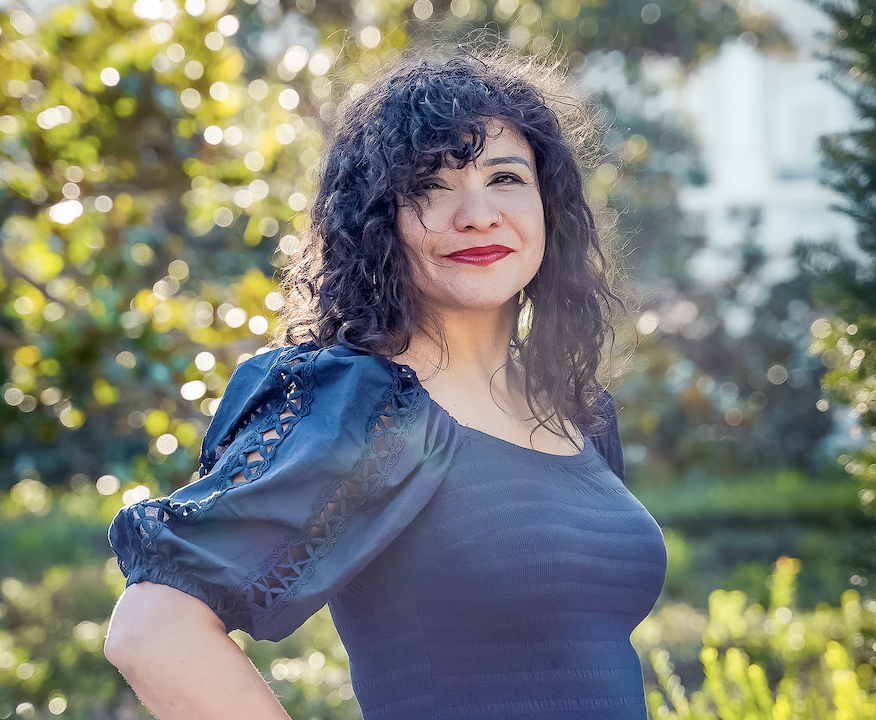 Elisa Batista is a Campaign Director with UltraViolet. She conceives and implements campaigns to end violence against women, increase economic security for women and families, and ensure that all women have access to full and affordable health care services. Prior to her position at UltraViolet, she was a Campaign Director for MomsRising.org, a million-volunteer grassroots organization advocating for policies related to family economic security, and child health and well-being. She helped spearhead the organization’s immigration campaign, and launch MamásConPoder.org, a community of civically engaged Spanish-speaking and bilingual mothers.

She is also a bilingual journalist and award-winning digital influencer. She is the co-founder of the popular parenting community, MotherTalkers, which was named a “favorite mom blog” by Ms. Magazine, and recognized with an award by Latinos in Tech Innovation and Social Media (LATISM). In addition, her writing has appeared in the San Francisco Chronicle, Huffington Post, Daily Kos, FOX News, La Opinión, and Wired News.

When she is not at work, Batista is shuttling her two teenagers, and training for races. She is an avid runner and cyclist, who lives with her family in California.